USAFacts Launches “State of the Union in Numbers” 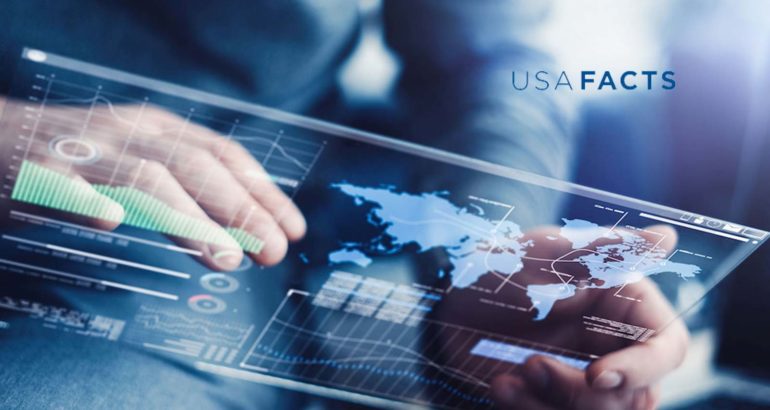 USAFacts Launches “State of the Union in Numbers”

Ahead of the president’s scheduled State of the Union address to Congress, USAFacts launched “State of the Union in Numbers”, a data-driven portrait of the state of our union. The new digital resource was created in response to polling data showing Americans are deeply skeptical about who and what sources to trust. Two hundred members of Congress also supported a non-partisan compilation of the government’s own data to help ground our debates in fact.

“Democrats remain committed to fixing the issues we’ve been sent to Congress to address—from taking on the climate crisis, to fixing our infrastructure, to addressing the scourge of gun violence, and more”

“During the State of the Union address and response, Americans will hear different versions of how our country is progressing depending on the politician or media outlet providing the assessment,” said USAFacts founder and former Microsoft CEO Steve Ballmer. “But the state of the union can be measured in numbers. The American people deserve to look at a unified presentation of their government’s own facts and be able to determine independently if the country is moving in the right or wrong direction on any given issue.”

Recommended AI News: What Will 2020 Bring for Digital Advertising?

“Democrats remain committed to fixing the issues we’ve been sent to Congress to address—from taking on the climate crisis, to fixing our infrastructure, to addressing the scourge of gun violence, and more,” said Senate Democratic Leader Schumer. “As we continue this work, the American people want and deserve clear, straightforward facts about our country without the noise and spin. USAFacts’ new resource is data-driven and approachable, and will serve as a critical tool in our fight to amplify truth, support informed advocacy, and ground our political and policy understandings in fact.”

“Elected officials and all Americans should have the most information and data available to them when making decisions that will impact their lives,” Senator Romney said. “I appreciate the work of USAFacts in launching a new resource to present straightforward information about the most pressing issues facing our nation.” 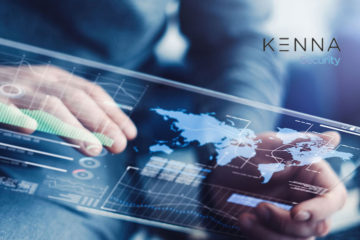