David Levy Joins Strax Networks INC. to Serve on Board of Directors 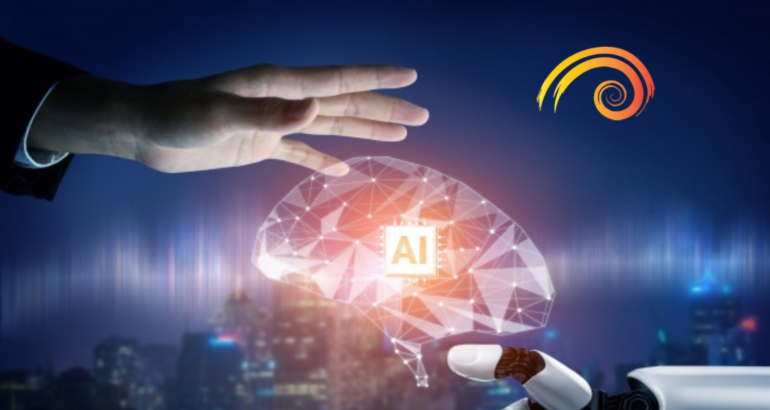 David Levy Joins Strax Networks Inc. to Serve on Board of Directors

David Levy, the former president of WarnerMedia’s cable and sports assets and longtime entertainment executive, has joined Strax Networks Inc., a technology company that specializes in spatial computing and augmented reality. He will serve on the board of directors, and will be based in New York.

Levy oversaw Turner’s domestic broadcast portfolio, ad sales, and distribution businesses. He joined the company in 1986. From 2013 to 2019, he held the role of Turner’s president — with oversight of Turner Sports, TNT, TBS, Cartoon Network, Adult Swim and other properties. During his tenure at TBS, Levy boosted investment in original premium content and negotiated major deals with the NCAA, PGA, NBA and MLB, and was directly responsible for Turner’s acquisition of the Bleacher Report in 2012, picked by Adweek readers as 2011’s “Best Sports Media Brand”. In addition, he also launched BrLive, one of the first sports OTT direct to consumer streaming services.

He brings over 30 years of sports media, major network broadcasting and advertising experience to Strax Networks Inc. where he will help lead and introduce Strax’s SaaS AR platform as a new and groundbreaking way to mass-augment fan experiences and connect brands directly to their clients in ways previously not possible.

“When I was introduced to the early version of Strax’s technology, I knew it would be a game changer for fans and brands alike,” said Levy. “The progress they have made since then is nothing short of astounding and it’s thrilling to be part of an innovative new company as we introduce the product to a wide array of industries, brands, and fans.”

“Dave’s versatility and array of business and creative talent is a major asset to Strax Networks,” said Eric Singleton, co-founder and CEO of Strax Networks Inc. “Dave has a brilliant understanding of consumers and fans and will be invaluable as we move forward with our platform and content.”

Cere Network Raises $3.5 Million in Seed Funding and Expands with the Launch of a New Berlin Innovation Factory 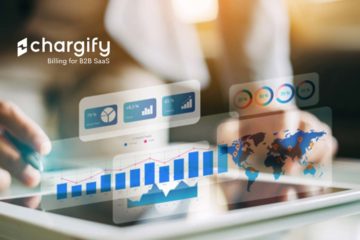 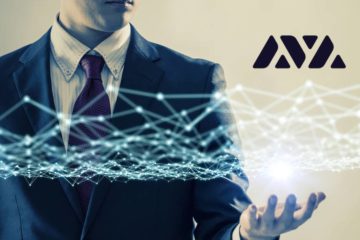