The Leader in Smart Wearable Devices to Provide Its Technology to Warfighters.

JARVISH Inc., an emerging global leader in smart 5G+AI+AR wearable devices, announced that it has been qualified by Taiwan’s NCSIST (National Chung-Shan Institute of Science and Technology) with its AR (Augmented Reality) smart combat helmet system in the Ministry of Defense’s Digital Tactical AR Project.

The JARVISH AR smart combat helmet system prototype was developed over three years to come into compliance with the rigorous specifications set by NCSIST. The system prototype was delivered in early August and passed technical inspection. The first few hundred sets of AR smart combat helmet system are expected to be delivered in 2020 and will be deployed for a field trial. The total requirement is for several hundred thousand systems to the Taiwan Army.

The idea for JARVISH was conceptualized after Jeremy’s brother was seriously injured in a motorcycle accident when he was hit by a vehicle that approached from a blind spot. Jeremy sought to make riding motorcycles safer through the use of technology. The company was founded in 2014 and launched its first smart helmet for motorcycles in 2017, selling more than 1,000 helmets in the first year. The next-generation smart helmets, the JARVISH X and X-AR can be pre-ordered on Indiegogo with shipments in the U.S. starting in late 2019. 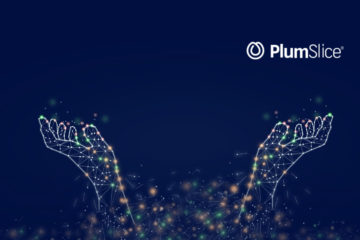 Qualtrics Announces Significant Expansion of the QDP, Extending Its Reach into 10 Additional Categories