NexTech AR Expands Management Team as It Prepares for Hypergrowth

NexTech AR Expands Management Team as It Prepares for Hypergrowth

Both Artem and Artemio are currently busy building out sales channels, expanding lines and branding while automating NexTech’s current AR eCommerce platform in preparation for scaling revenue in Q4 2019, ahead of projected hypergrowth in 2020.

Previously, Artem managed Huawei’s Direct-to-Consumer eCommerce business in the United States. Huawei is a multinational technology company with over $100 billion in revenue and over 300,000 employees globally. He was responsible for the overall performance of the eCommerce business including growth, revenue and margin targets; managing the online customer acquisition, retention and loyalty programs; establishing integrated marketing plans to ensure targets are achieved for average order size, conversion and traffic goals; setting up yearly and quarterly operational plans and business reviews, forecasts and budgets to support demand generation and other marketing efforts. Artem has a Master’s Degree in Computer Science from the National Technical University of Ukraine.

“I strongly believe that the evolution of technology is one of staggering promise and opportunity. Augmented reality is fueling a new era in eCommerce that provides a totally new way for relationships between Brand and Consumer. I am glad to have joined the NexTech Team, bringing all my work experience to this new stage in the eCommerce evolution,” comments Artem Tokariev.

Artemio Moya has a 23 year career where he’s held numerous executive and management roles in Retail and eCommerce at major retailers like Nordstrom, Saks Fifth Avenue and Neiman Marcus. Artemio will work hand-in-hand with Artem overseeing all brand, product and sales channel expansions for NexTech.

“AR technology is up and coming. It’s an invaluable tool that can and will help brands attract customers and followers. The opportunity to be involved at the forefront of such technology is very exciting!” comments Artemio Moya.

“We have built a talented, experienced and dedicated team of process and systems driven executives at NexTech that have laid a strong foundation which will support us through this next phase of hypergrowth. With our broad array of AR technology including 3D product capture, 3D ads for Facebook and Google, ‘Try it On’ technology for online apparel, 3D and 360-degree product views, and ‘one click buy’ plus our new eCommerce team, we are uniquely positioned to leverage our AR into new retail sectors, propelling our AR eCommerce division to rapid growth in 2020 and beyond,” comments Evan Gappelberg CEO of NexTech.

The company launched its technologically advanced webAR for eCommerce early in 2019 and has been rapidly signing up customers onto its SaaS platform, with notable customer wins like Walther Arms, Wright Brothers, Mr. Steak, Budweiser and many more. NexTech has the first ‘full funnel’ end-to-end eCommerce solution for the AR industry including its 3D product capture, 3D ads for Facebook and Google, ‘Try it On’ technology for online apparel, 3D and 360-degree product views, and ‘one click buy.’ With a web enabled AR solution, NexTech has eliminated the biggest friction point of AR, which was that a consumer first had to download an app to experience AR in eCommerce. 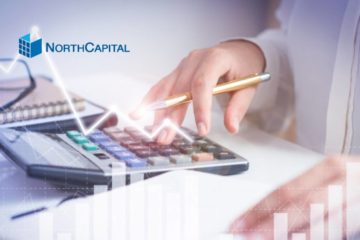 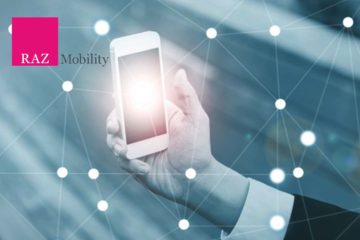 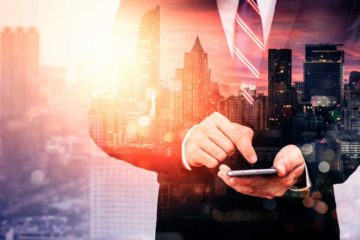 PerimeterX Expands Offerings for eCommerce with Acquisition of PageSeal