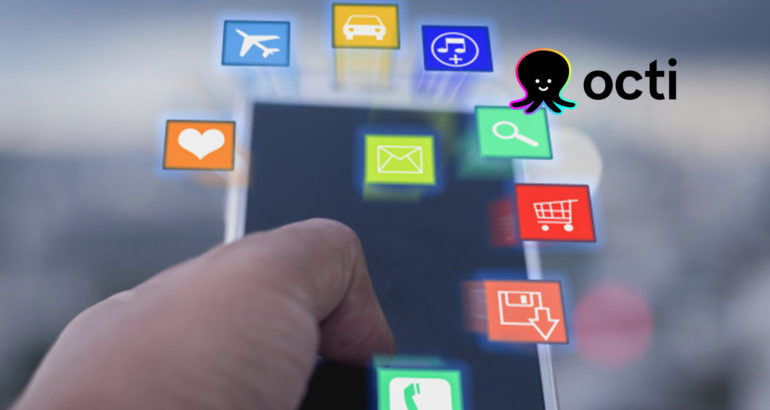 Backed by $12 Million From Live Nation, Human Ventures, and Others, the App Provides a Glimpse Into How AR Will Define Digital and Physical Interactions for the Next Decade

Octi, the first social network that uses augmented reality to connect people in real life, launched on Apple iOS. Built on cutting-edge, patented technology and tested with thousands of high school students across Southern California, Octi provides the most exciting vision of our augmented reality future to date.

Imagine pointing your phone’s camera at a friend and instantly seeing their social profile floating around them on-screen, including their favorite YouTube videos, Spotify songs, and personal photos, along with an overlay of fun effects and stickers. Octi does exactly that, making in-person interaction the foundation for connecting on the network.

“Octi is a unique mobile app that actually encourages its users to interact with each other in real life, in an era where technology has made it far too easy to avoid in-person relationships,” said Rich Greenfield, partner at LightShed Partners and noted social media analyst. “Think back to the iconic TV series Friends, where everyone sat around actually communicating with each other. Octi has created an impressive technology that gives teens a compelling reason to be present and communicate with their phones, while gathered with their closest friends.”

“Octi is the first company I’ve seen that has created a compelling, AR-native framework for social interaction, one based on cutting-edge technology and far-sighted insights into how we’ll communicate with each other in the coming years,” said Tom Conrad, the Chief Product Officer of Quibi and former VP of Product for Snap.

“We’ve spent years rethinking the entire framework of social media to build an app that’s both rooted in personal, human interaction and fulfills the promise of AR technology,” said Justin Fuisz, the CEO and Founder of Octi. “We had a blast building Octi and we’re excited to debut it to the world today.” 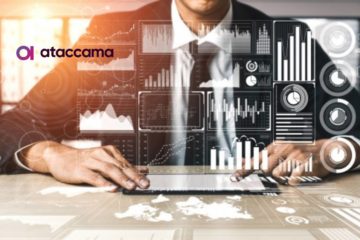 AI-Powered Data Management for COVID-19 Recovery: Ataccama Offers Its Technology to Governments Around the World for Free 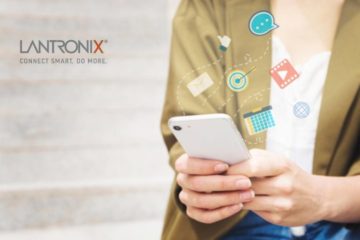 Over 53% of Social Media Logins Are Fraud! Can Customer Data Be Trusted?

U.S. Employers Expect Growth of AI in the Workplace but Not Major Job Reductions