Autify, enabling companies to simply automate software testing with AI, today is announcing a $2.5 million seed round led by Global Brain, SalesForce Ventures and Archetype Ventures, raising total capital to over $3 million. The funding will be used in part to support the company’s global and U.S.expansion.

A 2019 graduate of Alchemist Accelerator, Autify addresses the lack of software testing engineers, exacerbated by today’s faster release cycle, by allowing anyone to automate testing – no coding required. In addition, by leveraging AI to maintain test scenarios, Autify solves modern maintenance challenges. Since coming out of beta in March 2019, Autify has had 100’s of companies request demos – ranging from leading global companies in industries ranging from banking to insurance to automobile manufacturing.

“Many information workers and students work within a web browser for the vast majority of their tasks – but testing applications in order to make sure a browser and OS combination works as expected is extremely difficult due to the massive number of browser/OS combinations,” said Alan Page, director program management & quality, Unity Monetization. “It is nearly impossible to manually test all of the combinations needed, and writing automation that can run across this huge number of combinations is difficult and challenging.”

“Software is eating the world, and as DevOps and Agile have become the standard software development methods to deploy updated code on a continuous basis, automating the testing of software has become a ‘must have’ rather than a ‘nice to have,'” said Ravi Belani, managing director, Alchemist Accelerator.  “This is an incredibly large market, with very quick adoption, and we believe Autify’s user-friendly, AI-powered take on software testing is the right solution at the right time to address the world’s quickly growing software testing needs.”

“With the ever-growing variables of devices and browsers, along with the near constant flow of releases from modern Agile and DevOps development practices, manually making sure your offering functions properly is impossible, yet there is a lack of talented automation engineers, and existing QA methods are high-maintenance and slow,” said Ryo Chikazawa, Co-founder and CEO at Autify. “We created Autify to provide an easy and accessible, yet powerful way for companies to make sure their software is functioning correctly – freeing up resources to focus on new features and quality, while giving customers the experience they demand.”

To create a test scenario, Autify’s unique Chrome browser extension records a user’s interactions with a website or web app. The interactions are then turned into an executable automated test scenario – no coding is required. Autify then enables the user to easily run the scenario against multiple browsers, including smart devices, by simply choosing from a dropdown list.

After a test scenario is created, Autify’s AI continuously maintains it by recognizing any changes to a UI and adapting testing scenarios accordingly. Autify’s AI eliminates the time-sink of fixing broken scripts – allowing teams to focus on innovation and quality. 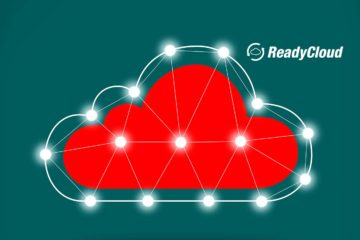 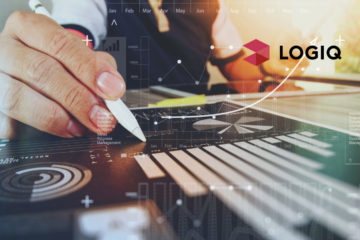