Deploying the new DFD system in the cloud enables many more semiconductor manufacturers to take advantage of its immense benefits by providing access to a full-scale big data infrastructure. This helps customers reduce the considerable capital investments, which often challenge the budgets of many small and mid-size chip manufacturing organizations. Other benefits include:

In an on-premise installation, a variety of hardware and software are required to run a new application such as an FDC solution like DFD. In the cloud, the infrastructure required for execution and data storage are provided virtually by the cloud vendors. While there is a subscription cost to cloud services, the total cost of ownership for an application is typically much lower for a cloud-based system, regardless of system size. This model affords semiconductor companies the flexibility to assign the costs of a new system as operating expenses (OpEx) instead of capital expenses (Capex). One of the biggest challenges facing device makers today is the lack of technical expertise within their existing team to support a big data system required for the new application. However, by deploying the DFD system on cloud, the responsibility of supporting a big data system moves to the cloud vendor, cutting costs and reducing system rollout time.

“The commercialization of our new A.I., cloud and edge computing technologies is the driving force behind BISTel new cloud-capable FDC solution that helps our customers improve their detection accuracy leading to better yields and greatly improved engineering productivity,” commented W. K. Choi, President and CEO, BISTel. “It is the first of many A.I. solutions we will roll out over the next 12-18 months to meet the new requirements for smarter manufacturing.”

BISTel’s cloud based FDC system offers the same high level of security as any on-premise system. Also, Time critical applications such as FDC systems are deployed on-premise to minimize risk and latency so best performance can be achieved. However, with the advent of advanced networking technologies, along with a global infrastructure of high-bandwidth networks, cloud-based systems now offer the same level of high performance as an on-premise system. 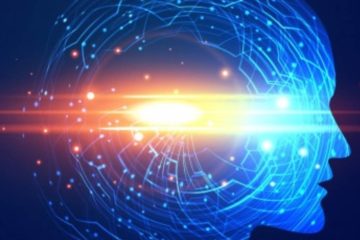 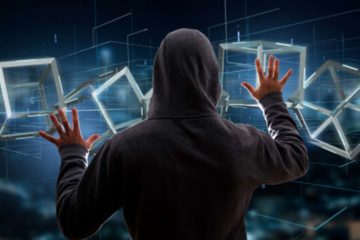