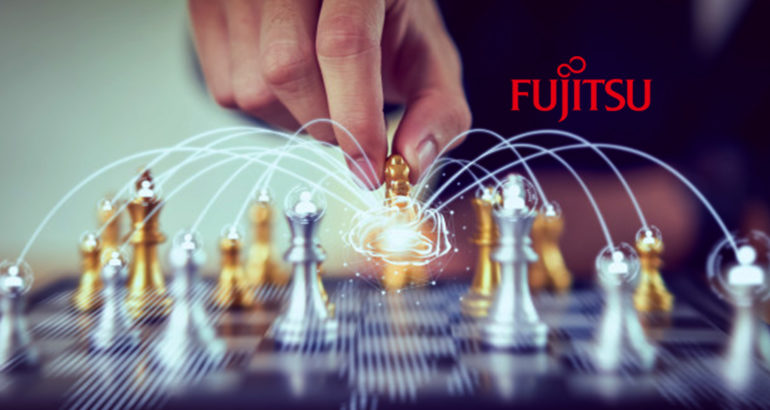 Fujitsu Limited, Fujitsu Laboratories Ltd., and Inria, the French national research institute for digital science and technology, announced the development of technology that automatically creates AI models capable of detecting anomalies in time-series data taken from IoT devices and other sources. With the continued progress of AI technology in recent years, there has been greater deployment of AI in a variety of business fields. Despite demand for greater levels of automation, the most common means of creating AI models still involve painstaking, manual work by specialized AI engineers. Moreover, because the process of building new AI models continues to rely on trial and error, it demands significant man-hours, often leading to delays in-field deployment.

Leveraging proprietary time-series data analysis technology developed by Fujitsu Laboratories that utilizes improved topological data analysis (TDA)(1), Fujitsu and Inria project-team DataShape have now developed a new technology to automatically create AI models that can detect anomalies by extracting the necessary information from time-series data. Time-series data, which can include sensor data from IoT devices or biological data, such as heart rates and brain waves, consists of information of a wide range of types with complicated interconnections. This means that time-series data is often subject to severe volatility, making it difficult to discern when meaningful patterns or anomalies occur in the data. This technology enables any software engineer to easily create AI categorization and anomaly detection models for time-series data, while also reducing the man-hours required to one hundredth that of previous methods. This will ultimately help to accelerate the deployment of new AI models in a variety of business fields, allowing even engineers with no specialized training to create anomaly detection models.

– An AI model for detecting internal damage in bridges When evaluated using vibration data equivalent to 30 years worth of data collected from accelerometers attached to a mock bridge deck plate(2) for experimental use, a model with the same detection performance as the AI model developed by specialist AI engineers over 5 days was created in 10 minutes.

– An AI model for detecting anomalous states, such as drowsiness, in human pulse data This technology took twenty minutes to create a model that had one-tenth the average error of an AI model created over the course of four days by AI specialist engineers using standard methods.

This newly developed technology has been incorporated into GUDHI, an open-source TDA library developed by Inria, and will be available for users globally for free from March 16. This will not only promote the use of AI in companies, research institutions, and other organizations–it will also enable the creation of AI models for a variety of use cases as feedback from those organizations is reflected in ongoing technology improvements. Fujitsu Laboratories will continue to refine this approach as one of the core technologies supporting its Fujitsu Human Centric AI Zinrai portfolio of solutions. This technology will be presented at the 23rd International Conference on Artificial Intelligence and Statistics (AISTATS 2020), an international conference on machine learning that will be held in Palermo, Italy, from June 3-5.

In the case of time-series data, which includes sensor data and biological data, such as heart rates and brain waves, for example, it is often necessary to extract features of data across a range of different time windows, and there can be a wide range of feature types. If the appropriate combination is not selected, the model will not be able to achieve its target performance, making the automatic generation of AI models extremely difficult. The technology developed by Fujitsu and Inria automatically extracts the necessary information to create anomaly detection models for time-series data. The key features of this technology are as follows:

1. Joint development of an algorithm to extract features from time-series data

Using the proprietary time-series data analysis technology developed by Fujitsu Laboratories, Fujitsu Laboratories and Inria have jointly developed an algorithm to extract features that are important for detecting anomalies in time-series data. Within time-series data, there are some features that appear over short time periods, and some that appear over long time periods, and it is necessary to extract both, as appropriate. Additionally, there are features such as frequency and amplitude in the various sections of segmented data, and many features that cannot be extracted with statistical or frequency analysis methods. With this algorithm, using a Deep Learning technology developed by Fujitsu Laboratories for accurately analyzing time-series data(3), features can be mapped as points on a chart, with the axes defined by the length of the time period and the features of the behavior of the waveform over that period. This enables the user to gain a more comprehensive view of information such as the lengths of time periods and the features of the data’s behavior.

2. Extraction of necessary information for anomaly detection from the feature plane

The features of the various segments of time-series training data prepared in advance are each mapped onto these graphs using Fujitsu Laboratories’ time-series data analysis technology. These mapped charts are then compared, and the space is divided into regions where ordinary data points co-occur, regions where they do not, and regions where there is no overlapping data. The number of regions and the method of segmentation are then optimized such that the number of feature points within each region is the same, with the strength of the extent of commonality calculated as the degree of similarity, and the regions are then extracted in the order of their degree of similarity. (Figure 3)

Next, for time-series test data, in order to determine if the data is anomalous or not, the features extracted from the input data using the TDA technology are mapped onto a chart, and the number of points which fall into the regions delineated above are counted. By multiplying the number of points that fall within each region with the degree of similarity for that region, and then adding together all the regions, the technology outputs a value representing the degree of deviation, which is then used to determine the deviation of the input data from the standard. (Figure 4)

(1) Topological Data Analysis A method for analyzing data in which data are arrayed in a cluster of points in space, and geometric data is extracted from the cluster.
(2) Deck Plate Bridge deck plate, which is the structure that conveys the weight of vehicles passing over bridges to bridge piers
(3) Deep learning AI technology developed by Fujitsu Laboratories for accurately analyzing time-series data Proprietary technology from Fujitsu Laboratories that, using TDA, analyzes time-series data with high precision. “Fujitsu Develops New Deep Learning Technology to Analyze Time-Series Data with High Precision,”

Swiss Re Announces a Strategic Alliance With Microsoft 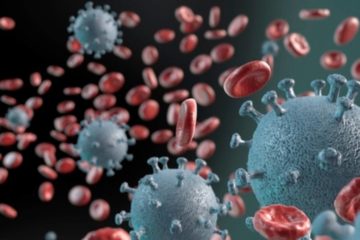 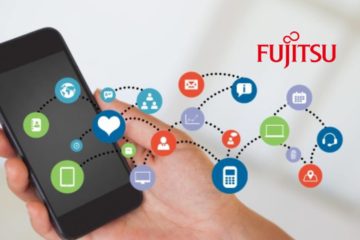 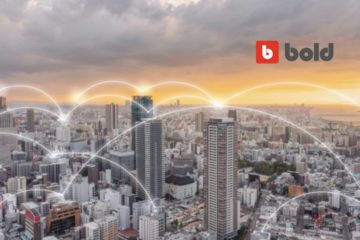