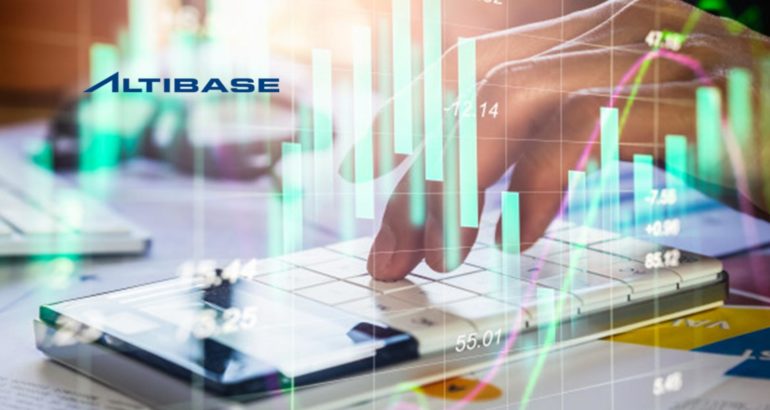 Korea Immigration Service (KIS), a branch of the Ministry of Justice, controls and supervises people’s crossings into and out of Korea through borders, airports and ports and identifies and manages relevant information.

The use of bioinformatics data has never been more important and necessary for immigration management particularly due to the growing threat of international terrorists and foreign infectious diseases.

This would overwhelm KIS because of the size of big data to store and process.

KIS opted not to renew its existing legacy DBMSs and chose Altibase instead for the following reasons:

Read More: A New Decade Dawns – The Shaping of the Advertising Ecosystem

As a result, bioinformatics analysis of 51 million Koreans and over 10 million foreigners could be implemented in real time whenever necessary. More secure border management against terrorists and criminals is now possible through effective and real time exchange of bioinformatics data among immigration offices throughout Korea.

After 20 years as a closed-source database, Altibase is now open source, and that includes its cutting-edge sharding. 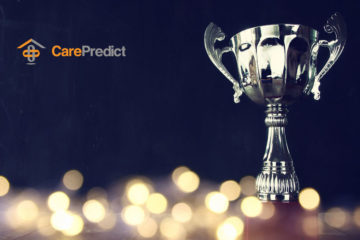 Role of 5G in Workspace Collaboration 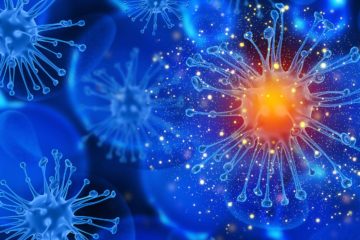