Telefónica Announces the Management of Its New Unit Telefónica Tech

Antonio Marti as COO, Pedro Pablo Pérez as Head of the Security Business, Gonzalo Martín-Villa as Head of IoT/Big Data and Hugo DE Los Santos, Head of Cloud. as Previously Announced, José Cerdán Is CEO of the Tech Unit.

Telefónica Tech, the new Telefónica unit that comprises the cloud, security and IoT/BigData businesses, announced the members of its management team who will report to the CEO, José Cerdán.  Four senior executives from Telefónica will occupy the front line of Telefónica Tech’s management. Antonio Marti has been appointed COO, while Pedro Pablo Pérez, Gonzalo Martín-Villa and Hugo de los Santos will lead the areas of Security, IoT/Big Data and Cloud respectively, the three businesses areas with high growth potential that this new unit will initially include.

Antonio Marti, until now Corporate Development Director in the Strategy Team, will be in charge of managing Telefónica Tech’s three business areas as COO. Hugo de los Santos, former Director of Product and Services for Corporate Customers, will now be responsible for Cloud under Telefónica Tech. Gonzalo Martín-Villa, until now leading Telefónica’s Open Innovation area, will run the IoT/Big Data segment. The former CEO of Telefónica’s Security Unit, Pedro Pablo Pérez, will continue to lead the security business within the new Unit.

As the CEO of the new Unit, José Cerdán, who will also maintain his role as Global Head of the B2B segment at Telefónica, will report directly to Telefónica’s COO, Ángel Vilá.  Mr Cerdán has a solid experience in creating companies, multiplying their revenues and capturing their full technological potential. As an advocate of the digital agenda, he has advised important Spanish and international companies, as well as public and private organizations and universities. His relationship with Telefónica began in 2011, when Telefónica acquired Acens, the cloud services company that is now part of the Telefónica Group. In recent years, managing the global B2B unit, he has led, alongside Telefónica’s operating businesses, the growth of revenues in the corporate segment.

With the creation of Telefónica Tech, Telefónica wants to foster the digital services that are highly demanded by companies. These services are currently increasing their revenues by over 30% in aggregated terms. This new unit expects to generate more than 2,000 million euros of additional revenues in 2022.

In addition to the security services, IoT/Big Data and cloud, other new services with great growth potential could be included in the future. The new unit is also open to acquisitions that help to strengthen the portfolio of services in these three areas.

Telefónica Tech will concentrate the management of these three businesses in a single unit in a more agile and efficient way and is open to facilitate the entry of new partners that contribute to accelerate the growth of these businesses. 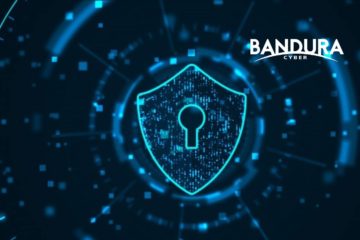 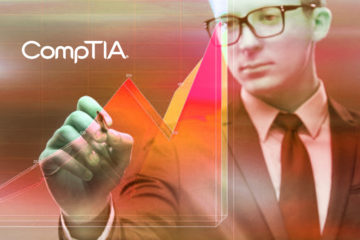 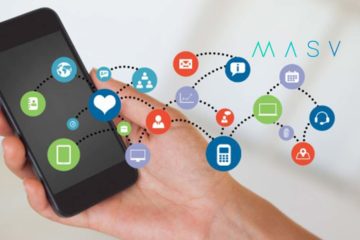