Riiid is a creative education technology company and a member company of Born2Global Centre that offers customized curriculums through its state of the art data-based machine learning and deep learning technology. It launched ‘Santa TOEIC‘, the world’s first AI Tutor for test prepping students, and proved not only its ability but the capability to replace human tutors through a rigorous study which revealed remarkable score improvement results of its users. Designed for those who are prepping for the TOEIC test, a current prerequisite needed in the workplace, Santa TOEIC is reshaping the old paradigm of the Korean test-prep market which heavily relies on reputable yet outdated academies and so-called “star teachers”. Santa TOEIC has also been selected as the #1 best-selling app in the education category at the Google Play and App Store.

Since its inception in 2014, Riiid has been committed to investing heavily in R&D. Moreover, it has published a paper on deep learning and natural language processing at the Neural Information Processing and Systems workshop, a world-renowned machine learning society. In acknowledgment for being a pioneer in publishing a paper at NIPS, Riiid has received support from preeminent venture capitals in Korea and is continuously expanding as the leading global AI tutoring model. What’s more extraordinary is that Riiid has taken another leap and has launched a blockchain-based reward system for the users of Santa TOEIC.

The reason is simple. It is their ongoing dedication to shifting the current paradigm of the rather run of the mill education system that primarily evaluates learners based on standardized test scores. The goal is to create an environment where students can be assessed fairly and accurately at each stage of the learning process through the cryptocurrency token economy.

The Santa TOEIC Coin, which is called STOEIC for short, is a cryptocurrency rewarded to the learners as compensation for all of their activities within the Santa TOIEC platform. Various amounts of coins are rewarded to each learner according to their level of effort which includes taking practice tests, listening to lectures, and increasing estimated test scores. STOEIC is largely distinctive from other existing cryptocurrencies in that its core objective is to increase the effectiveness of the AI tutor solution which is already in service. Other cryptocurrencies primarily focus on receiving funding.

“While the current blockchain industry consists mostly of companies based on whitepapers and ICOs, Santa TOEIC’s way of combining an existing business model with blockchain technology is garnering attention as the gold standard of the token economy in real action,” said Moon Soo Kim, Head Professor of Crypto MBA at ASSIST Business School. “A token reward system for the education market is an indispensable advancement in the blockchain industry”, he advised.

Santa TOEIC is a highly personalized study solution powered by its cutting-edge artificial intelligence engine that becomes progressively more intuitive as it accumulates user activity data. In order to operate this system, Riiid has constructed a reward mechanism that motivates users to continue to solve personalized problems and listen to the provided lectures. Subsequently, tokens are given to users who achieve their target scores.

Through this system, Riiid has incentivized students to study more intensively as well as save on educational costs by using the tokens. As the content provider, it seeks to create a “cyclical education environment” that promotes an AI-based education technology ecosystem with the high-quality data provided by the users.

Users of the system can start receiving the STOEIC by registering to become a member and earn more tokens as they complete more exercises within the program. Riiid is planning to launch more of these aforementioned kinds of reward activities during the first half of this year. Details regarding where users can spend the STOEIC will also be revealed at a later date.

“Santa TOEIC has become a prominent AI tutoring service thanks to the users’ continuous support and contribution. In return for their support, we have introduced a token economy that will lead to an education system with a virtuous loop of effort and reward,” said Young-Jun Jang of Riiid. “Starting with the Santa TOEIC Coin, we will improve the token economy and focus on creating a larger, integrated blockchain ecosystem that includes AI tutoring services for other tests as well,” he revealed.

Santa TOEIC Coin is an Ethereum-based ERC-20 token that assures secure storage and exchange. By partnering with Bitberry, a cryptocurrency wallet service, Santa TOEIC provides a secure system that enables the users to receive, store, exchange, and use the coin without the added hassle of going through a complicated procedure that has become ubiquitous with cryptocurrencies. In connection with Bitberry’s API, Santa TOEIC can provide rewards to the users in real time, such as when they become a member or complete a quiz. This is also an effort of Santa TOEIC to ensure its users safely retain their coins, as keeping coins in cold wallets (a method of reserving cryptocurrencies offline) or using private keys can be hazardous.

2Operate and GomSpace to Boost Constellation Management with AI 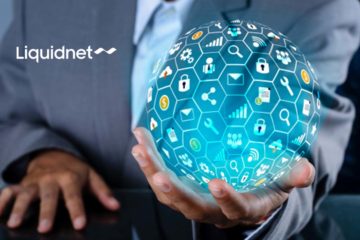 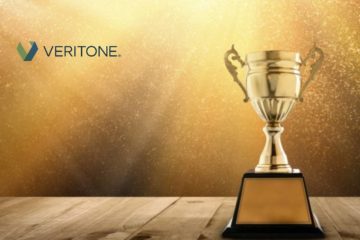 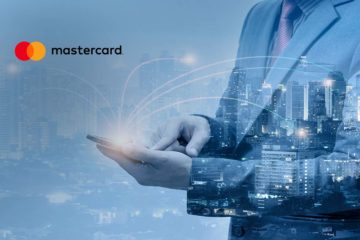