Algorand, an open-source software and blockchain technology company, announced the opening of its TestNet to the public at large. After a successful private TestNet period with several hundred participants, the company is now inviting all businesses, developers and users to engage with TestNet and provide feedback on the quality, function, and overall experience of the TestNet protocol.

Foundational #blockchain platform, @Algorand, announces the opening of its TestNet to the public at large

Backed by an initial $66 million in invested capital from a distributed group of global investors, the Algorand protocol was designed by MIT professor, cryptography pioneer, and winner of the prestigious Turing Award, Silvio Micali. As a decentralized, public and permissionless platform that supports the scale, open participation and transaction finality for billions of users, Algorand will enable businesses to create applications in a scalable, secure and trustworthy way.

“Opening TestNet to the public is a major milestone on our journey to the open source release of the technology,” said Steve Kokinos, CEO at Algorand. “Today marks the latest step forward in our overall mission to enable the broader Algorand community to collaborate, innovate and contribute to the evolution of our public, permissionless blockchain platform.”

The launch of Algorand’s public TestNet comes on the heels of several other important recent milestones, including a robust set of developer resources that continues to expand. The recently released Go, JavaScript, and Java Software Development Kits (SDKs) add additional utilities to simplify common development tasks, empowering developers with limited blockchain experience to build sophisticated applications on top of the Algorand platform. Additionally, Algorand provides REST APIs to communicate with the running node processes from any language.

Prior to today’s announcement, Algorand’s TestNet had previously been limited to several hundred early participants from research, academic and partnership businesses, whose experiences and contributions have played an important role in improving the performance, scale and speed of the platform to date. Business partner TOP Network, a full-stack decentralized cloud communication service with 60 million users globally, actively participated in the Algorand TestNet and recently announced a partnership with Algorand to build next-gen layer 2 offerings for its user base.

“Our involvement in Algorand’s private TestNet offered a glimpse into the value that a mature and technically advanced blockchain such as Algorand can bring to our business,” said Steve Wei, founder and CEO of TOP Network. “We’re excited to see the platform evolve as we build. The Algorand team has run a collaborative and transparent TestNet that should only benefit from having larger, more open participation from its community.” 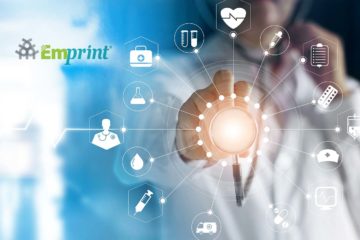 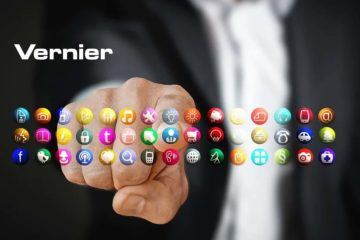