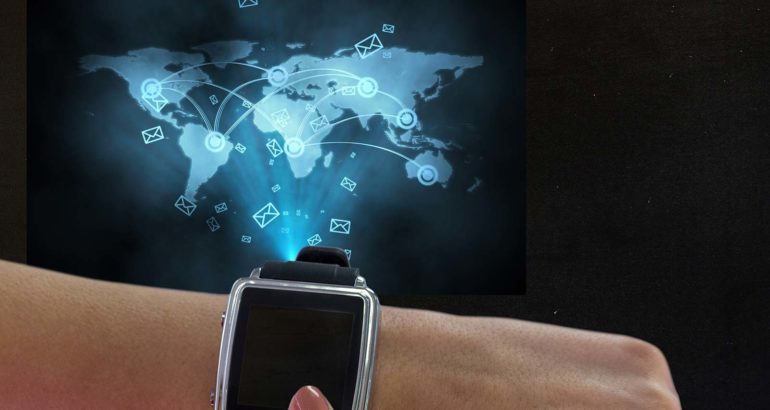 Asensys, a next-generation, high-performance system that brings throughput and capacity to a new, scalable level, is pleased to announce former Executive Vice President of Artificial Intelligence & Research at Microsoft Dr. Harry Shum as an angel investor.

Dr. Harry Shum expressed, “Brendon and the Asensys team have developed a system to support the scaled throughput and capacity necessary to realize the promise of the decentralized Web, based on solid peer-reviewed research work on NSDI. I very much look forward to working hand-in-hand with the Asensys team to bring this solution to the forefront of internet technology innovation and ensure that our digital lives empowered by AI are secure and trustworthy.”

Dr. Shum’s expertise in AI will provide Asensys with an advantage in building a system that works for an increasingly AI-powered economy. AI algorithms are already deployed across finance, e-commerce, and media verticals, but the possibilities enabled by combining forces with blockchain are mostly untapped. Blockchain technology and AI together will drive the evolution of digital society with blockchain allowing for the effective application of AI without weakening data security or privacy.

Asensys Founder Dr. Brendon Wang boasts an impressive background himself, having published dozens of papers in such highly-reputed journals as ACM/TOG and USENIX/NSDI and been granted many US patents for his work. Dr. Wang formerly was a lead researcher at Microsoft Research where he focused on distributed computing systems for high-performance GPU computing and blockchain systems. He earned his PhD from the Institute of Computing Technology Chinese Academy of Sciences focusing on parallel computing and computer graphics.

“I’m honored to announce Harry Shum, as an angel investor in Asensys,” said Asensys Founder Dr. Wang. “Involvement by such an acclaimed computer scientist is an unbelievable endorsement of the system we have created to address blockchain’s scalability problem and provide a solid infrastructure for the decentralized Web that benefits everyone in the future.”

By introducing the novel concept of Asynchronous Consensus Zones, Asensys is able to reduce redundancy of network tasks and process transactions much faster than legacy blockchains like Bitcoin and Ethereum. When Asensys performed a test including 1,200 virtual machines worldwide to support 48,000 nodes, the Asensys system delivered 1,000 times the throughput and 2,000 times the capacity of the Bitcoin and Ethereum networks, as reported in the NSDI research paper.

As the Asensys team continues to develop its novel infrastructure for the decentralized Web, the involvement of Dr. Shum as an eminent technology leader and the former Executive Vice President of Artificial Intelligence & Research at Microsoft represents an important milestone in the project’s rollout and build-up of institutional credibility. 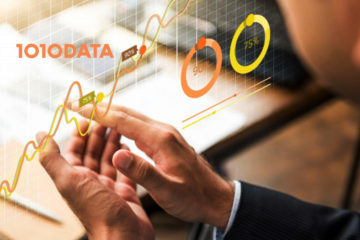 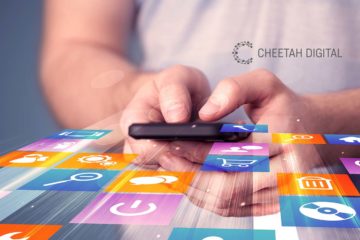