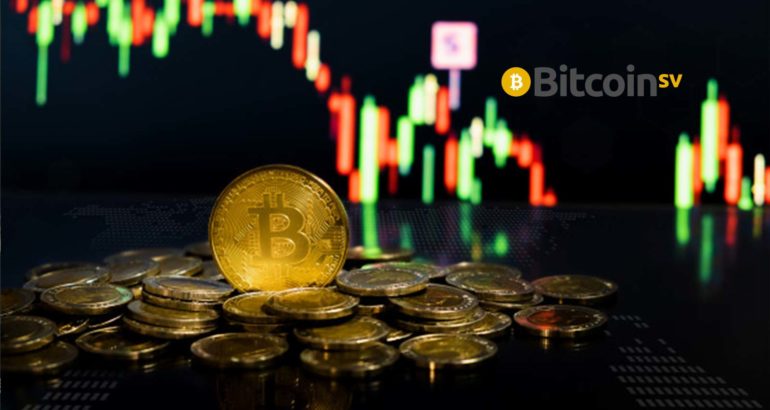 On February 4, 2020, the Bitcoin SV (BSV) network successfully completed its historic “Genesis” hard fork to bring back Bitcoin’s original design. The update is code-named “Genesis” because it returns the Bitcoin protocol as closely as possible to the original released in 2009 by Bitcoin’s creator Satoshi Nakamoto (aka Dr. Craig S. Wright). Block 620538 was the first block mined after Genesis activated; however, it was block 620539 (mined by TAAL Distributed Information Technologies, Inc.) which confirmed that Genesis rules are valid and pre-Genesis rules are no longer valid on the BSV network. TAAL mined the historic block, as well as others before and after the Genesis activation, “on behalf of Satoshi Nakamoto” to honor the father of Bitcoin.

How does Genesis help massive scaling of the BSV network? The Genesis hard fork removed any arbitrary cap on Bitcoin’s block size and allows the blockchain to grow unbounded for enterprise usage. BSV already consistently has more transactions than the Bitcoin Core (BTC) network, and now can massively scale to levels of the VISA payment network and beyond. Market forces, rather than an arbitrary group of protocol developers, will determine how big BSV scales.

How does Genesis enable developers and businesses to build more? Along Bitcoin’s journey, protocol developers on the BTC chain deviated from Satoshi Nakamoto’s original design and restricted many technical capabilities of Bitcoin to act as more than just a payment system. On BSV, the Genesis hard fork restores many technical functions of the original Bitcoin protocol – such as removing artificial limits on the size and capabilities of transactions, and restoring the full original functionality of Bitcoin Script (the programming language used within the Bitcoin protocol). With these restorations, the BSV blockchain can be more easily used for more than just payment transactions; it also supports a vast array of data, token, smart contract, content delivery, enterprise application, Internet of Things, and other uses. This advances Bitcoin SV’s grand vision to become the world’s data ledger that can power “on-chain” data transactions and digital activity of all types, just like the Internet enabled a world where anything can operate online.

Why is it important to keep the Bitcoin protocol “set in stone”? A stable rule set ensures that a monetary or data transaction performed on the blockchain today will be valid in 2, 5 and 100 years from now. Furthermore, enterprises and developers want a locked protocol before they commit time and resources to build technology applications on top of it, rather than having to constantly change their development process if the base protocol is repeatedly changing. While it may experience software improvements, the Bitcoin SV ecosystem is committed to keeping its basic technical “rule set” now set in stone, as Satoshi Nakamoto always envisioned.

Development growth in the BSV ecosystem has been rapid. There are already 400 known companies, services, developer resources and protocol projects built on or for BSV. Now after the Genesis hard fork, expect that number to rapidly rise as developers and businesses can now build more complex applications on Bitcoin SV, without needing to use other attempted blockchain projects such as Ethereum, EOS or Hyperledger.

Eleven years after its birth, Bitcoin is finally back to what it was always designed to be: a massively scalable and immutable ledger to serve as peer-to-peer electronic cash and the world’s enterprise data ledger. In short, BSV is BitCoin. 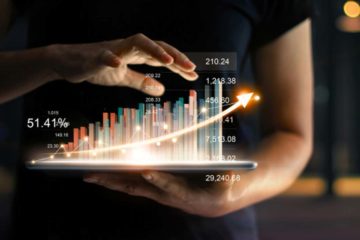 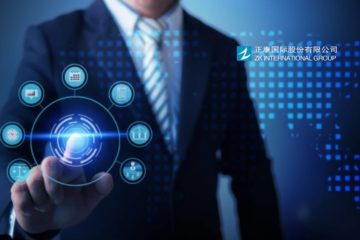 Labpano’s New VR Camera Is Here to Change the Game

Alpha Vertex Announces the Launch of Alta, a ML Product That Extracts Investment Signals from Unstructured and Complex Data