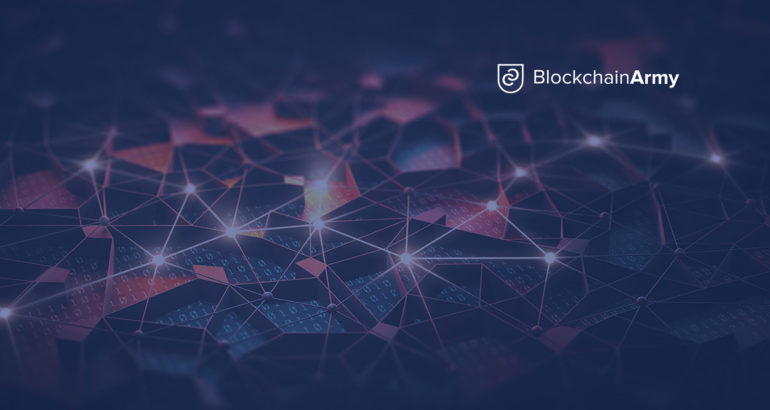 At the UN Geneva Meeting 2019, the President and Co-Founder of BlockchainArmy, Erol User, has urged all the institutions, governments, as well as the private sector corporations to join in the initiative called S.O.S, short for Save Our Space. The initiative is meant for beginning an organized space waste management.

In his speech at the meeting that was held in Geneva, Switzerland on December 14, 2019, Erol User said that now is the time for all of us to begin cooperating “to guarantee economically vital spaceflight” to facilitate innovative service offerings for the citizens along with future space developments. Continuing further, the founder-president stated that we need to keep up the dream of future exploration while also combining continual technological development and environmental awareness.

Not much needs to be said when it comes to how attracted humans have been towards space since the beginning of time. It has always been a very exciting element and has attracted several explorations from humanity through spacecraft, rockets, satellites, etc. The intentional or accidental explosion of space objects, flecks of paints from the space objects, residual elements from the space missions, etc., all end up floating at very high speed into an orbit that surrounds our earth called the “Low Earth Orbit” or LEO. For instance, deliberate destruction of the Chinese Fengyun-1C spacecraft in 2007 and the accidental collision of an American and a Russian spacecraft in 2009, as per NASA’s reports are two of the main reasons why the LEO is turning into a space garbage orbit. The report revealed that these two incidents have dominated LEO’s space debris levels by approximately 70%.

Over the years, these leftover space objects have contributed to space junk or space debris. Space Debris is a growing issue for humankind today, which can have its claws dug deep into the future generations.

Why is Space Debris So Dangerous?

Researchers from Australia are currently monitoring approximately 29000 pieces of space junk and have raised a red flag of space collisions possibility. There is a huge danger of collision dangling on the satellites that are worth billions of dollars. The danger will only increase with time, as more and more satellites are sent by more and more countries now and then.

Taming the Space Debris “cleanup and prevention challenge” Will Be a Great Feat to Achieve!

“The issue is, we have to be able to project the laser beam through the atmosphere without it being dispersed. […] It is challenging. The atmospheric turbulence causes the beam to disperse rather than stay focused on target, so the number of photons landing on the target is reduced, which means we can’t propel it as far.”

Walking the Talk Through BlockchainArmy’s “Save Our Space (SOS)” Organization:

The Co –Founder and Chairman of BlockchainArmy, Erol User recently shared his views on the topic-

“I would like to bring debris into blockchain and do it as a social responsibility program. Therefore, I want to have an organization Save Our Space (SOS). I would like to have participation from all around to raise money.”

Erol User has a very interesting viewpoint on possibilities and challenges. It reflects in his statement,

“You see things as they are, and you say, “Why? But I dream things that never were, and I say, Why not?”

BlockchainArmy’s Chairman is very active in philanthropic activities that lift the society a notch higher with every effort. He has been seen supporting causes such as environmental causes, rights of the children, ethics in the economy, and so on.

“Blockchain is not a “disruptive” technology — it is a foundational technology. Blockchain has the potential to create new foundations for our economic and social systems.”

So, Is There Any Hope?

It will be too pessimistic to straight-up blurt, “no, there is no hope,” and it will be too optimistic about throwing in a quick answer “yes, of course, there is hope!” The answer to this question lies in what we chose to do. The future of the present space condition is not fixed. It is both good news and the bad one.  The openness of this question can be frightening if we continue to lead our lives selfishly without thinking of future generations and the future of our mother earth. On the other hand, the openness of this question offers a ray of hope through which we can learn from our past mistakes, mend our habits and ways.

US Online News Publishers Lost $2.8 Billion in Revenue in 2019 Due to Crude Brand Safety Keyword Blacklists 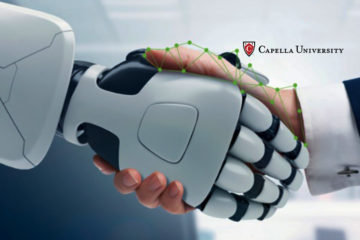