The Blocksafe Holdings Inc. shareholders team is pleased to announce Duane Jacobsen’s appointment as Chief Executive Officer and acting Chief Financial Officer. Jacobsen will assume day-to-day leadership of the company. His main initial focus will be the launch of Blocksafe’s Blockchain-as-a-Service (BaaS) platform.

Jacobsen, a veteran executive with more than 34 years in finance and leadership, has served as Blocksafe’s Chief Financial Officer and Chief Operating Officer since he joined the Company in April 2018. Kevin Barnes, Blocksafe Founder, has stepped down from the CEO role and has assumed the role of Board Chairman, where he will continue to serve the Company.

“It has been a tremendous honor to serve as the CEO of Blocksafe since founding the company, and I am incredibly proud of the achievements of the team in the past two years,” said Barnes. “Duane is the right person to build on this momentum. He is a seasoned leader with significant experience in fintech markets and operating efficiently at scale. We are lucky to have him.”

Before joining Blocksafe, Jacobsen spent 25+ years in senior leadership roles, including as President and Chief Operating Officer. He has been recognized for his exceptional achievements, including American Express’s Premier Award ‘The Chairman’s Award For Quality’ and the Paybefore™ ‘Award for Best Government-Funded Program’ for the BenefitsDirect Platform. His background includes a 10-year tenure at American Express in several senior positions, where his work resulted in several patents in the US, Canada and internationally.  Jacobsen is also the co-inventor of TicketTRAX for American Express. Following that, he served in executive leadership roles including Vice President for Total Systems Services (TSYS) and Prepaid Resources.

Jacobsen earned his bachelor’s in Accounting and Finance from Rutgers University and attended The Wharton School in a special EMBA program with American Express. Jacobsen is a licensed accountant in the State of NJ and a Six Sigma Green Belt.

“I know that I speak for everyone at Blocksafe in thanking Kevin for his leadership and tireless dedication to the company,” said Jacobsen. “I am incredibly excited to assume this new role and for the future of the company. We have a talented team at Blocksafe focused on refining use cases for a platform that will provide value, security, and competitive edge for our clients. I look forward to what the future holds.”

Majesco Announces Brian Solis as a Keynote Speaker at Convergence 2019 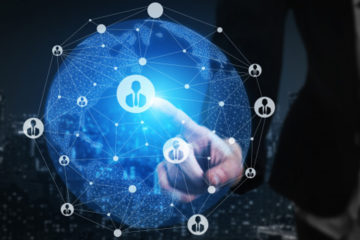 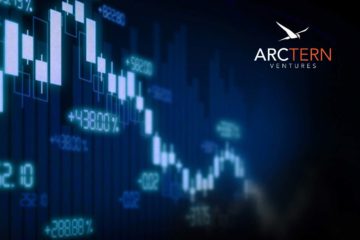