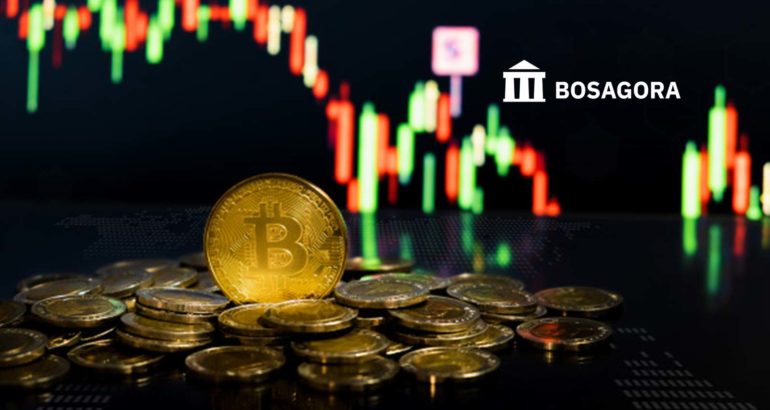 BOSAGORA, a next-generation smart-contracting blockchain that showed impressive results in 2019, has now listed on the major South Korean exchange Bithumb.

BOSAGORA’s native token BOA, which is governed by a democratic “Congress Network” of its users, saw a staggering 279% growth in Q4 of 2019. In 2020, the project has continued in the same vein, with BOA reaching an all-time high in March.

BOSAGORA’s ascendancy is especially well-timed as wider positivity in the Korean cryptocurrency market develops. On March 5, legislators in the South Korean parliament passed legislation that provides a clear framework for cryptocurrency trading. The move is expected to bring greater certainty, security and growth to blockchain-related projects in the country, with BOSAGORA perfectly poised to take advantage.

First created in 2017, the BOSAGORA project produced an updated whitepaper in 2019 to clarify its core concepts and to set the foundation for its future success. This provided the catalyst to its rapid development and growth towards the end of 2019.

The BOSAGORA vision is of a project-enabling blockchain, supported by the robust functionality of its Trust Contracts, and galvanized by the adaptive and equitable nature of its democratic governance. These elements combine to create a forward-thinking, fair and dependable blockchain focused on securing ongoing success. Through these systems, as well as a series of other mechanisms, BOSAGORA creates the first smart contract blockchain powered by the collective intelligence of its users.

The project is further bolstered by its scalability, as it plays host to an in-built second layer solution called the Flash Layer. In some ways similar in concept to Bitcoin’s Lightning Network, BOA’s Flash Layer allows for the near-instantaneous confirmation of transactions without adding additional strain to the blockchain, or settlement layer.

In bringing together a fair and inclusive approach, a combination of innovative technological dimensions and a team consisting of some of the most respected experts in the field of blockchain, BOSAGORA looks set to become one of the most talked-about and used blockchains of 2020 with the potential to drastically change the face of the cryptosphere as we know it today. 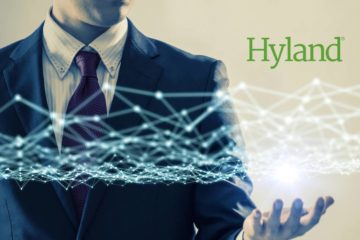 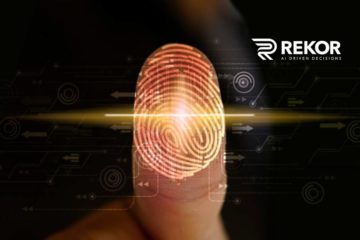 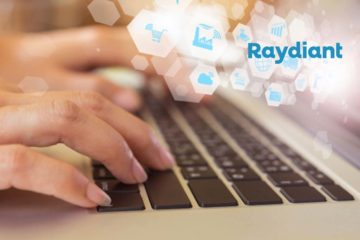