CoinAgenda, the premier conference series for connecting blockchain and cryptocurrency investors with startup and Blockchain opportunities since 2014, announced the winners of its CoinAgenda Global Blockchain Competition. Coming in first place was Buttrfly, a blockchain marketplace for brands to scale global influencer marketing campaigns. In second place was AIVON, an Artificial Intelligence video open network. In third place was Private Jet Coin, a cryptocurrency for private air travel.

“CoinAgenda is a great opportunity for startups like Buttrfly to pitch to top investors in the blockchain community,” said Nathan Chandra, Co-Founder and CSO of Buttrfly. “We’re thrilled that our mission to put influencer marketing on the blockchain resonated with CoinAgenda’s audience and judges, and look forward to participating at future events.”

“CoinAgenda was a wonderful experience for us, and is one of the premier conferences in the blockchain industry,” said Rex Wong, CEO and Co-Founder of AIVON. “We’re honored to be chosen amongst all the projects as one of the winners of CoinAgenda.” 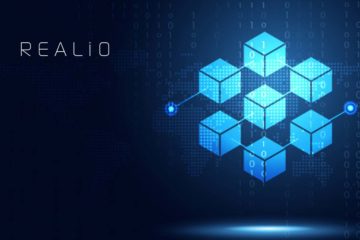