Haipo Yang, the chief executive of CoinEx a recognized digital coin exchange service provider talked to LearnBonds.com about the cryptocurrency market and the main challenges that it is currently facing. He also spoke about Facebook’s Libra cryptocurrency and how it could become a blockchain landmark.

Mr Haipo explained that a poor user experience is one of the main shortcomings of decentralized exchanges (DEX) in the industry. However, the company has been working on an exchange that offers high performance and flexibility to users.

He has also highlighted that almost all blockchain exchanges are centralized, which is believed to be the biggest bug in this field. This is where he considers that DEX will have the possibility to change the way in which exchanges work through a decentralized approach.

Furthermore, he stated that token is the major application of blockchain technology and he named Ethereum (ETH) as the most important platform for issuing tokens.

He also said that the Libra cryptocurrency, announced by Facebook in June this year, could have a game-changing effect on the industry

“In the long run, Facebook has a large user base in the Internet industry, and it has brought a tremendous demonstration effect to the traditional Internet. In the future, it will bring a large number of new users to the blockchain industry.”

Regarding Central Bank Digital Currencies, Mr Haipo said that they show governments are recognizing the different use cases of blockchain technology. Finally, the exchange boss said that in order for a new alt-season to start, it will be necessary for Bitcoin to start losing part of its market dominance.

Read More: Like A Machine: How RPA, ML And AI Deliver Smoother And More Streamlined Processes To Accounts Receivable Departments 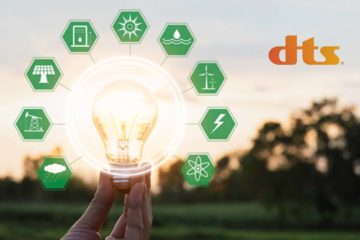