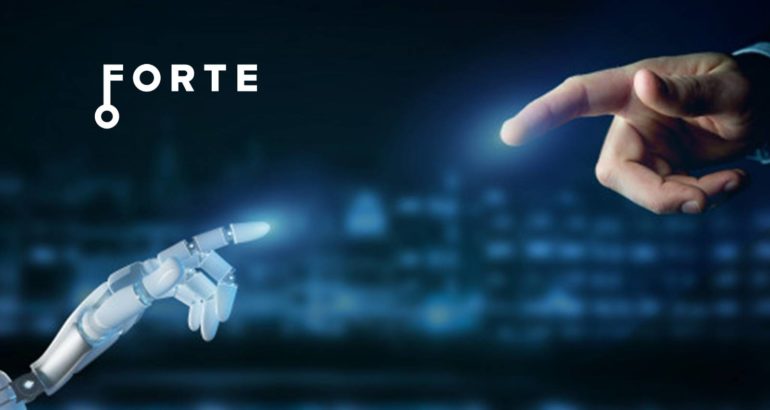 Forte announced Hi-Rez Studios, Netmarble, Magmic, nWay, and DECA Games as its next set of esteemed game developer partners. Each company will be integrating Forte’s open and easy-to-use blockchain platform into one of its games, unlocking new economic and creative opportunities for both the developers and their player communities. They join Forte’s previously announced developer partners, Disruptor Beam, Other Ocean, and Kongregate.

“We’re thrilled to partner with such a diverse group of recognized leaders from the games industry,” said Josh Williams, Forte’s Cofounder and CEO. “Their deep knowledge in creating engaging, player-first experiences is essential to informing the innovative game designs and business models of tomorrow, and bringing the benefits of blockchain technology to the mainstream. Together, we’ll work towards building a more open, equitable, and sustainable ecosystem that addresses many of the issues found today in the games industry.”

Forte’s blockchain platform benefits both existing and future titles. It unlocks never-before-possible revenue streams in traditional game designs, while being versatile enough to serve as the economic and creative foundation for blockchain-native experiences. In addition, it provides players with newfound benefits by giving their time and effort spent in games real-world relevance.

Recommended AI News: The Environmental Impact of Your Favorite Movies And Shows

Currently invite-only, Forte’s blockchain platform is architected to be free, open, and work across any game platform. It leverages open source protocols like Ethereum and Interledger to facilitate the creation of in-game assets which players own and enable cross-chain transactions, respectively. As it matures, the platform will progressively decentralize into one that’s owned and controlled by the games community at large rather than any one company.

Through its $100M developer fund, Forte is providing grants to qualifying game developers to integrate blockchain technology into both existing games, as well as bespoke projects. Forte does not ask for or require equity, revenue share, or other form of recuperation from developers.

2020 Will See Retailers Spending Profits to Optimize Delivery and Logistics