3,500 participants maxed-out the Dubai Festival Arena on 20 September for the S BLOCK 2.0 Dubai Summit. Comprising global leaders of the blockchain industry and S BLOCK community members, the event marked the complete upgrade of the S BLOCK global consensus and ecosystem.

During the summit, S BLOCK released a major upgrade of its Interstellar Wallet, entering its second generation. This is 3 months after its initial launch into the global market.

The crowd was brought to its feet at the announcement of a slew of new features and functions, including the HD Cross-Chain Wallet, Plan Flash, and S Pay. S BLOCK also presented its plans for the integration of decentralized autonomous communities, and aims to build a super public blockchain ecosystem in 6 main areas through 3 key phases.

The decentralized autonomous organization (DAO) will be the first breakthrough for the token economy, integrating all the resources of the token economy into a complete ecosystem. DAO would release an ecosystem token ATO, allowing more members to participate in the development of the community. It would allow the acceptance of DASH, HT, OKB and other quality tokens to create a new cross-chain value consensus.

By facilitating collaboration between innovators, developers, and traders, S BLOCK is well-positioned to build the world’s first integrated blockchain system along with the largest autonomous blockchain community.

The WBF Digital Asset Exchange (WBFex) is the world’s leading digital asset exchange from New York. WBFex co-founder Bella Fang shared on the company’s direction, and its partnership with S BLOCK. She announced that SBO is expected to be listed on the trading platform by the end of this year, and would facilitate the building of the DAO community exchange.

There are currently 110 projects listed on WBFex, and is expected to increase to 260 by year-end. With the rapid growth of WBFex, hundreds of projects are expected to participate in DAO.

Ms. Fang also announced that SBO will be listed on the WBFex, and would be its “star currency” of 2019. The mega-communities of WBFex and would collaborate together to further value-add to the partnership 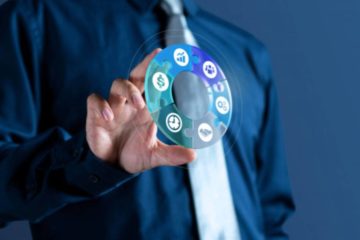 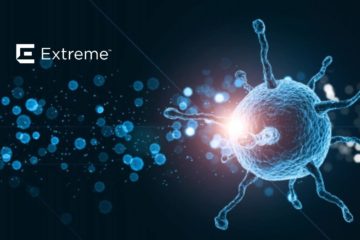