Function X is a next-generation internet service framework. It improves the existing internet and blockchain architecture, combining the benefits of both worlds and using the most commonly-used technical solutions. Function X ecosystem consists of five elements: f(x) operating system, f(x) public blockchain, f(x) FXTP, f(x) docker and f(x) IPFS with the goal to decentralize the Internet. The XPhone is the world’s first mobile device to make use of the Function X blockchain for telephone calls, messaging, file sharing and more.

FX is the native “currency” that will be utilized in the Function X blockchain and ecosystem. All services rendered in the ecosystem will be processed, transacted with, or fueled by FX. This includes storage services and network resources on Function X which will utilize FX as the “fuel” for execution and validation of transactions.

FX generation is the Proof of Service concept (PoS). The token generation event (TGE) has generated 20% of the total FX supply, which is now in the form of ERC20 token and later will become FX Coin after the mainnet is launched. The rest of the FX Coins will be generated through PoS and be released to the service providers over 15 years. 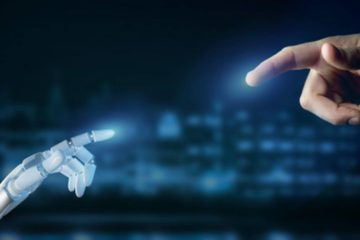