Four weeks into the launch of their wildly successful “egg presale,” World of Ether partners with Coinbase’s app, Toshi, to increase the user base of both platforms.

Toshi is a mobile browser for the Ethereum blockchain and allows users on mobile to interface with decentralized applications (dApps).

World of Ether, a crypto-collectible dApp, was previously only accessible on desktop with MetaMask. With Toshi, users can now play on mobile devices.

The partnership gives Toshi, which is just over half a year old, new users and anonymous usage data to better assist development.

The game is accessed through the Toshi interface and looks exactly like a mobile responsive version would look. The pages that require the Ethereum blockchain are completely viewable and users can transfer fiat to ETH in order to buy presale eggs.

World of Ether was contacted by Toshi, which was seeking strong dApp teams to partner with, within a week of their presale release.

World of Ether is currently listed in Toshi’s featured section and is translated into Chinese, Korean, Japanese, Russian, Spanish, and French.

In World of Ether, players hatch eggs into monsters, and collect, battle, breed, sire, and sell these monsters.

Players are able to earn real ETH by siring or selling their monsters to other players.

World of Ether’s full version is scheduled for release at the end of Q1 2018 and will also be accessible on the Toshi app.

Its “egg presale” launched on 1/15/18 and sold almost $500,000 of presale eggs in its first 48 hours. It’s being lauded for its “unique non-procedurally generated art style” and “thoughtful game mechanics.”

World of Ether is founded by Alain Goldman, co-founder of the largest Ethereum meetup group in the world, and his brother, Stanley Goldman, who’s a senior developer at GitHub. The total World of Ether team has 10 people. 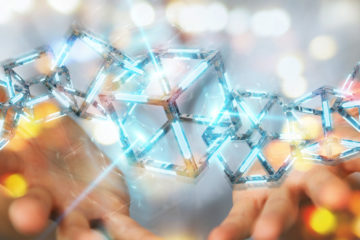 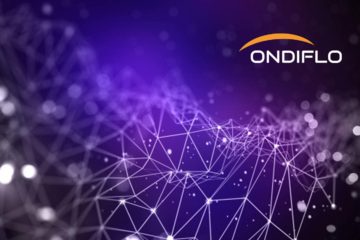 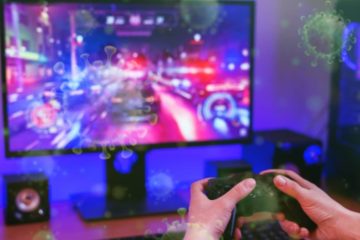 Gaming in the Time of Coronavirus