AdsDax, an advertising technology provider, has revealed more details about their live platform which, they believe, can solve some of the massive challenges currently presented by fraud and attribution within the ad industry.

Digital advertising is currently experiencing rapid growth, with eMarketer recently predicting that digital ad spending will reach over $427 billion by 2022. With such a massive amount of spend up for grabs it is inevitable that some bad actors will look to game the system in exchange for great revenue, in fact, in their “Future Digital Advertising” Report, Juniper Research estimate that fraudulent activities will cost the ad industry $44 billion dollars in 2022, an estimated loss of over $120 million dollars per day.

AdsDax CPO Ryan Davies discussed the issues around ad fraud, stating: “Ad fraud is reaching epidemic proportions and the current solutions are not working. Ad fraud prevention and traffic verification can be bolted on to an ad campaign but this is generally inefficient and doesn’t really solve the problems; it just adds another walled garden of data – with more middlemen and slower adverts with bigger file sizes for consumers. The ad industry needs to bring these walled gardens down and embrace transparency and unity around ad metrics so that we can fight this large-scale ad fraud.”

The AdsDax whitepaper proposes a new unit of measurement for the ad industry, Verified Engaged User, which combines an off-chain machine learning security layer with blockchain-backed transparency and c incentives.

AdsDax Chief Technology Officer Rhys Davies discussed the viability of the AdsDax solution, stating: “It’s important to express that using a blockchain protocol alone doesn’t stop ad fraud or guarantee the validity of an impression. What we are implementing is a three stage approach to ad security. The first stage uses a proprietary machine learning security layer to verify if a user is legitimate and if the content of the page displaying the ad is brand safe. The second stage is our Verified Engaged User metric, which measures users and their actions both pre and post impression. This gives every ad impression a rating which is then logged to a public blockchain so the advertiser has transparency on when events happened along with the quality of that event.”

The final stage in AdsDax’s battle against ad fraud is a “unique staking mechanism” which leverages AdsDax’s cryptocurrency “OYOU” to not only reward publishers for providing high-quality ad inventory, “even if that inventory isn’t filled”, but also provides disincentives for publishers who provide low-quality or fraudulent inventory.

CPO Ryan Davies summarised the problem: “There needs to be a step change in the fight against ad fraud but some want to resist change because they benefit from maintaining the status quo. The industry as a whole needs to be brave and bold and take deliberate steps against fraud before it’s too late. What we are proposing for our advertisers at AdsDax is a platform that provides security, resilience, scalability and most importantly, transparency. All of this without the need for middlemen or add-on services that needlessly inflate prices.” 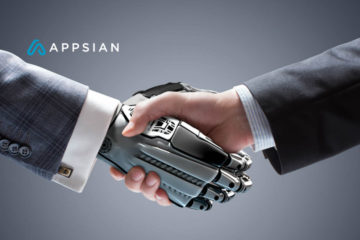 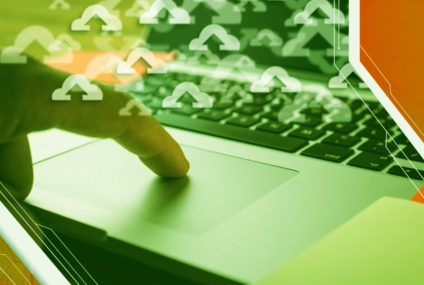 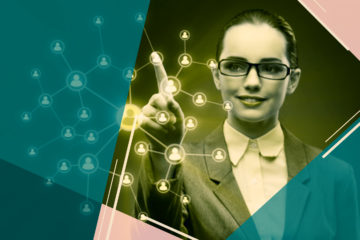