IBM and the National Council of Clerks (NCC) announced the successful development of blockchain-based commercial court solution devoted to the clerks of commercial courts’ commercial and corporate registry.

The blockchain network will be used from 2019 by the Clerks operating in commercial courts across France and will bring added transparency and efficiency through improved management of legal transactions related to the lifecycle of companies. It will be used to record and share information related to:

– the exchanges of regulatory information related to companies’ difficulties

– the changes of status of the company registered on the French territory (change of court office in which a company is registered; change of corporate names; the addition of a new branch office; or even dissolution of the business, etc…)

A key mission of the Clerks is the maintenance of the commercial and corporate registries holding the legal and economic information on all the businesses. Requests for updates can affect multiple regions, requiring coordination among the different local registries.

The closer relationship between clerks, thanks to the inherent digital trust provided by the blockchain network, gives new perspectives on how to manage the 21st century commercial and corporate registry.

The blockchain platform, built on the Hyperledger Fabric framework, an open source project from the Linux Foundation, is designed to make it possible to streamline the exchange of information among the clerks, improving efficiency and providing better services to companies. In a pilot, NCC was able to decrease the time to update the registry from several days for some complex cases to a single day.

The blockchain network also enables the sharing of a single version of truth across the courts clerks and ensures traceability of notifications related to the legal changes. It ensures transparency and can improve the dynamic of court clerks’ interactions.

Finally, this initiative can help strengthen the position of the French Commercial and Corporate Registry in the European Union, in which the profession is already engaged with the interconnection of business registers.

“This project, which is the result of an autonomous initiative between clerks of commercial courts and IBM, is the continuation of our efforts to be pioneers in the adoption of innovative technologies, to strengthen the quality of the public service provided by the commercial justice system, dedicated to the expectations and requirements of today’s multipolar and interconnected economic world,” said Sophie Jonval, President of the National Clerks Council. “We must be both pragmatic and at the forefront of progress on a technology such as blockchain. The latter represents a major potential technology for our profession and for the modernization of the tools of Commercial Justice, reflecting our status, our mission and our professional rules.”

IBM relied on its expertise in blockchain and cryptography to build the platform. The decision to run on Hyperledger Fabric, an open-source Linux Foundation project, was made to provide a reliable and highly secure blockchain network for all stakeholders.

“This initiative is a first in the Justice sector in France and is a perfect example of blockchain’s role in helping regulated professions as they transform,” said Vincent Fournier, Senior Manager Blockchain at IBM France. “Blockchain’s qualities are ideal for this use, improving the Clerks’ business processes and adapting to the ever-changing nature of their missions.”

The first tests were run successfully, involving four court clerks and IT providers. As a result, a confirmed roadmap was developed to move gradually into full scale production in the first half of 2019. 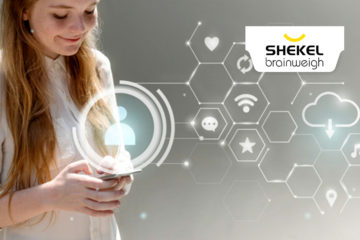 Trimble, Hilti and Boston Dynamics Partner to Explore the Use of Autonomous Robots in Construction 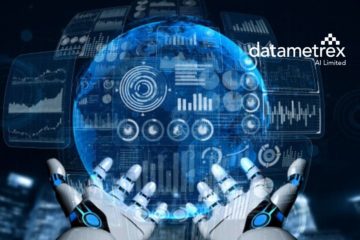 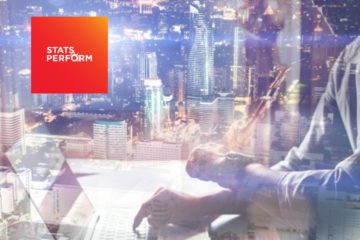