Introducing Asensys: a Scalable Blockchain to Power the Decentralized Web 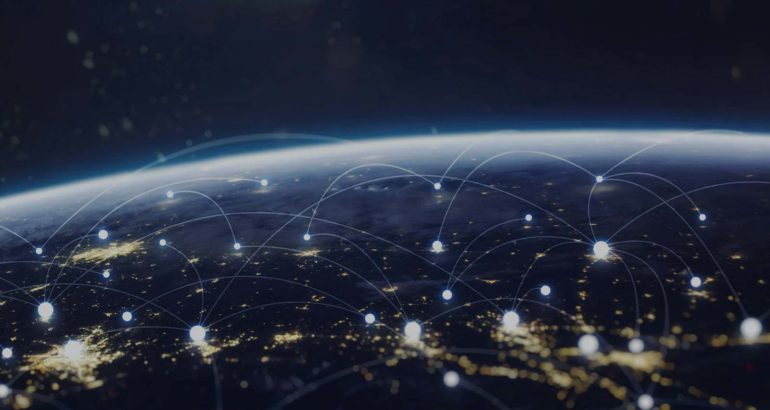 Introducing Asensys: a Scalable Blockchain to Power the Decentralized Web

Asensys, a next-generation, high performance blockchain system emerged from stealth mode with the launch of their new website. This revolutionary technology brings throughput and state capacity to a new, scalable level.

A commonly-held explanation for blockchain’s scalability problem is that either decentralization or security must be sacrificed to achieve high performance. Asensys Founder, Dr. Brendon (JiaPing) Wang, led research to debunk this theory that culminated in the development of Asensys.

“What we discovered through comprehensive research and analysis, is that the limitations of scalability in blockchain networks are not based on the type of consensus algorithm deployed, as many would believe, but on the fact that every single node must duplicate the entire network each time a new block is added,” explained Wang. “This built-in over-redundancy is what prohibits blockchains like Bitcoin and Ethereum from improving performance and reaching the throughput required to meet the demands of the modern digital economy.”

Wang previously headed-up research at Microsoft on distributed systems and high-performance GPU computing. His work has been published in esteemed journals such as ACM SIGGRAPH/TOG and has led to numerous US patents granted in Wangs’s name. Wang’s years of experience exploring issues of system scalability ultimately resulted in the creation of the unique Asensys infrastructure, the initial research of which was presented at the prestigious NSDI’19 conference.

The key technology advances introduce consensus zones for parallel transaction processing and distributed workload of state representation and execution, which could enable up to 100k+ TPS and billion-level user base. This novel design allows Asensys to avoid the needless repetition plaguing legacy blockchains and dramatically increase network performance.

The results of an in-house experiment demonstrated that performance by the Asensys protocol increases proportionately to the community size. In a test including 1,200 virtual machines worldwide to support 48,000 nodes, the Asensys system delivers 1,000 times the throughput and 2,000 times the capacity of the Bitcoin and Ethereum networks. This means that as the decentralized community grows, Asensys will be much more effective in scaling compared to legacy blockchains like Bitcoin and Ethereum.