NY Union Mobile, which worked to become the fourth mobile carrier in Korea, has officially announced the launch of their blockchain project ‘ELYNET’. The project is designed to provide differentiated mobile services using blockchain technology while leaving behind regulatory hurdles for approval as a mobile network operator.

As a decentralized telecom project, ELYNET uses blockchain technology to make communication more efficient for users who currently rely on a single carrier for telecom service. Through ELYNET, users can freely use data communication services without the drawbacks of existing wireless carriers such as roaming fees and contracts. The ELYNET project effectively eliminates the need for expensive data centers for wireless communications, allowing users to enjoy superior telecom quality at dramatically lower costs.

The ELYNET team plans to use the application of distributed ledger technology to further expand the user base of parent company Union Mobile. “Most of the members of our project team have built their careers at existing mobile carriers, including LG U+, and we have received support from talented people who have worked at KPMG and Samsung for the design of the token economy”, said Union Mobile’s CEO Seyong Ro. “This will help us to realize our business. When users connect to the communications network through ELYNET’s own operating system, they can purchase data through ELyX, a token used in ELYNET’s ecosystem, and freely enjoy mobile data communication anywhere in the world without roaming fees or contracts.” 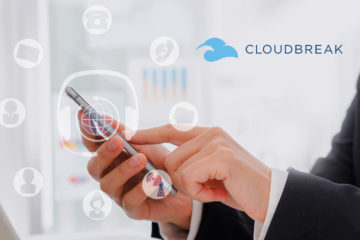 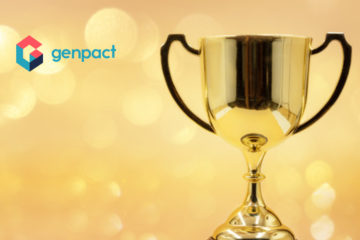