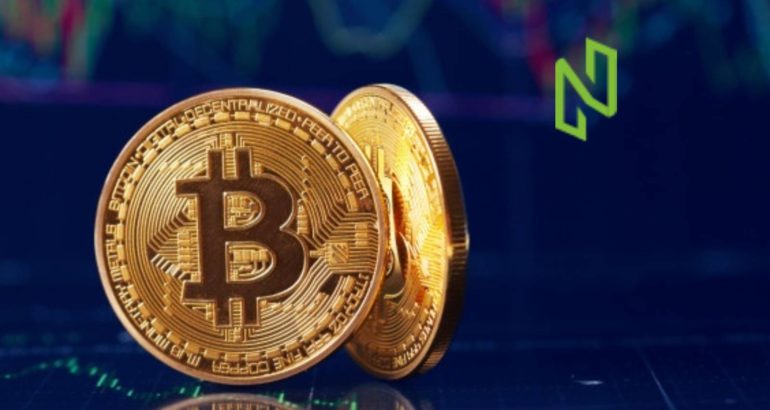 The NULS Technical Community, released blueprints for Nerve Network, a decentralized digital asset service network, and a blockchain cross-chain interaction protocol based on the NULS microservice framework and developed with NULSChainBox. Pseudo-anonymous developer and technical director for the NULS community, Berzeck, proposed the cross-chain solution. Berzeck’s solution outlines a final critical piece to NULS’ full-service ecosystem: a heterogeneous cross-chain interaction protocol that can bridge to and communicate with Bitcoin, Ethereum and other alternative blockchains.

“We built NULS 2.0 with the ability to adapt and evolve a lot faster than any other blockchain”

At present, is one of the most adaptive and customizable blockchain solutions in the world. It consistently places in the top 10 of the Center for Information and Industry Development’s (CCID) Global Public Blockchain Technology Assessment Index. The NULS project embodies a demand for modular blockchain solutions that suit both enterprise and retail needs. Now, with a heterogeneous cross-chain solution on the way, NULS is positioned to underpin the next generation of blockchain collaboration.

“We built NULS2.0 with the ability to adapt and evolve a lot faster than any other blockchain,” said Berzeck. “Each module is an application itself so it can be replaced quickly, use any other developer languages, and even adopt other consensus mechanisms. Let me put it this way: If Vitalik finds the infinity scalability scheme, while he is receiving a Turing Award, we will pack it in a microservice and deploy via Chain Factory months and even years before Ethereum or another blockchain does.”

NULS has streamlined virtually all aspects of blockchain hosting, DAPP creation, and maintenance. The network operates with a democratized staking system that applies aspects of delegated proof-of-stake with a novel credit rating feature.

From concept to creation, NULS projects are community-driven.

With its proposed Nerve Network, aims to break the isolated value island of its blockchain, establish a cross-chain asset interaction network, and provide all the necessary underlying support for the decentralized application ecosystem.

“The NULS community has been hard at work,” said Reaper Ran, NULS founder. “Over the past year, NULS developers have made 4,324 GitHub commits, the fifth most of any blockchain project. Internationally, we see greater enthusiasm as we approach cross-chain functionality, and with our modular functionality, we are on pace to outperform all other incumbents. NULS will break the state that each blockchain is like a closed loop circuit, and it will foster a value interworking blockchain network. The future blockchain is not a single chain, but a block network composed of many chains.”

Internet Grows to 362.3 Million Domain Name Registrations at the End of the Fourth Quarter of 2019 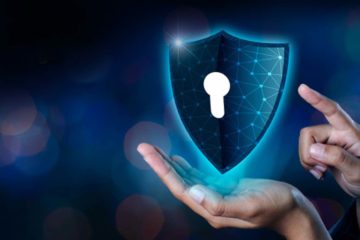 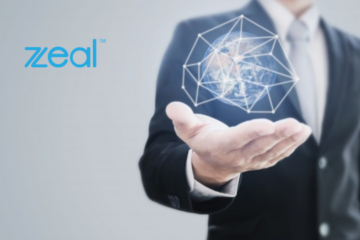 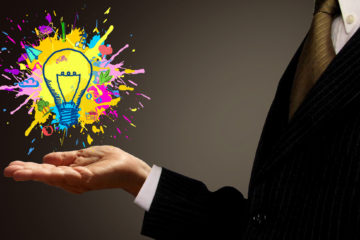 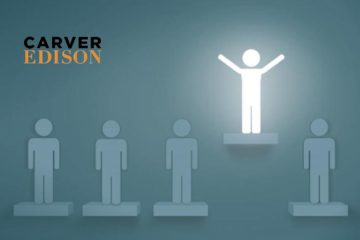