Ping An OneConnect Proposes BNaaS to Establish an Open and Shared

OneConnect Financial Technology Co., Ltd. (“OneConnect” or “the Company”), a leading technology-as-a-service platform for financial institutions in China, is featured in the Ping An Blockchain Whitepaper (2019) – Establishing An Open and Shared Financial System with Blockchain1 co-published by IDC and Ping An Blockchain Research Institute.

OneConnect is an associate company of Ping An Insurance (Group) Company of China, Ltd. (“Ping An” or “the Group”, HKEX: 2318; SSE: 601318), one of the world’s largest financial institutions and a global leader in the digital transformation of financial services. Leveraging the strong partnership with Ping An, the Company has established world-leading technology capabilities for financial services in AI, big data analytics and blockchain.

As a flagship manufacturer in China’s blockchain market, OneConnect has innovatively developed the FiMAX S3C fully encrypted blockchain architecture to address the challenges in privacy protection, system performance and interoperability in the development of blockchain. The Company has applied the technology in 14 business scenarios, including trade finance, asset-backed securities, supply chain finance and reinsurance.

OneConnect’s FiMAX S3C blockchain architecture blockchain features a number of independently developed and advanced technologies, and has several competitive edges such as low latency, high TPS and system integrity. The Company not only provides customized blockchain solutions for business entities, but also creates BNaaS (Blockchain-Network-as-a-Service) that can be implemented on a large scale. Unlike traditional BaaS (Blockchain-as-a-Service) platforms, where a chain and its nodes are generated by a single account, BNaaS enables users to independently create and publish new blockchain networks, as well as join existing commercial blockchain networks through BNaaS Marketplace.

“OneConnect is always dedicated to exploring application scenarios of blockchain technology, as well as reducing the costs of social trust for individuals, businesses and financial institutions. A blockchain-powered system is usually regarded as a platform. By bring up BNaaS for the first time, we start to see it as a network. We believe the value of blockchain could be truly realized only when every participants are linked to blockchain network sharing profits and responsibilities, ” said WANG Menghan, Senior Product Director and head of OneConnect Blockchain Product Team.

In October 2018, OneConnect delivered eTradeConnect, a blockchain trading platform led by the Hong Kong Monetary Authority. The platform is designed, developed and configured by OneConnect, with 12 Chinese and international banks participating in the project to date. 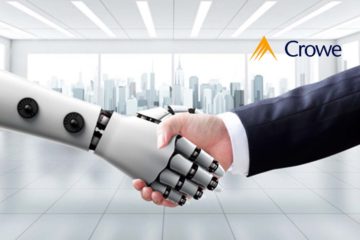 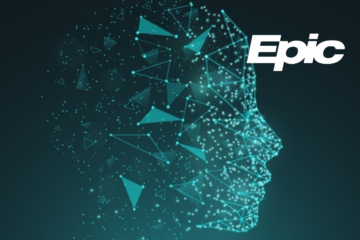 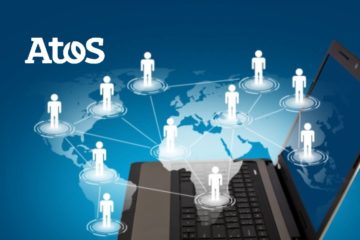 Atos Extends Cybersecurity Offering With “Identity as a Service”