The @GoRadpay solution to cart abandonment: CryptoClick. It tackles a trillion-dollar problem!

Ecommerce is a nearly $3 trillion business globally, and more than $500 billion of that is spent in the United States. When an ecommerce transaction is started but not finished, the industry refers to that transaction as abandoned, or calls it an abandoned shopping cart. According to recent analysis by the Baymard Institute of 41 different studies of ecommerce sites, 69.57% of online shopping carts are abandoned.

“Radpay has a solution for the high rate of cart abandonment seen in ecommerce sites. We call it CryptoClick,” commented Radpay’s co-founder and CEO, Dana Love, PhD. “CryptoClick greatly streamlines the order completion process by using our patent-pending solution, allowing customers with Radpay to use a digital wallet for their ecommerce site to similar advantage as Amazon’s industry pioneering 1-Click.”

Analysis done by Baymard showed that a compulsory account creation process and an overly complicated checkout process were the number two and three reasons for cart abandonment. They suggested that reducing the number of form fields could boost completion of the buying process by more than 120 percent.

“Radpay aims to speed the ability for consumers to make fast, efficient buying choices by removing as much friction as possible from ecommerce transactions. We’re working to be a top partner to retailers in every area of commerce,” said Love. Radpay’s co-founder and CTO Jared Stauffer noted that, “CryptoClick and Radpay’s underlying payments and user management engines go a long way toward optimizing a frictionless environment between crypto wallets or other digital wallets and ecommerce sites.”

Depending on a merchant’s type of business, Radpay can improve net margin by as much as 200% using our patent-pending merchant card payment solution. Radpay has more than two dozen inventions which blend blockchain (Ethereum Plasma) with PCI-compliant card payment infrastructure and mobile devices to merge convenience, security, and transparency. Radpay works in both card present and card not present environments, which means retail merchants, ecommerce merchants, mobile merchants, call centers, and app developers can all access and benefit from Radpay’s rewards system, transactional engine, and value. 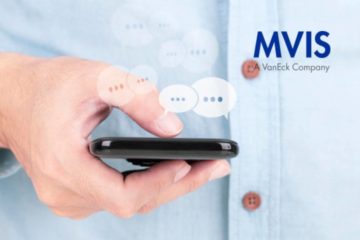 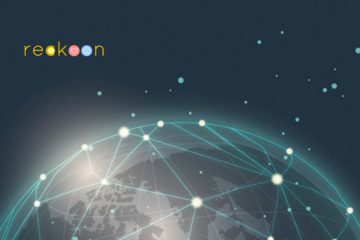 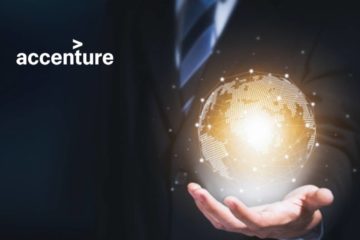