Ripple, the enterprise blockchain solution for global payments, announced that the company has surpassed 300 customers. Ripple has also seen 10x year-over-year growth in transactions on RippleNet, the company’s global network of banks, financial institutions and payment providers that sends money globally, instantly and reliably for fractions of a penny.

In less than a year since the commercialization of ODL, Ripple has seen tremendous growth and customer interest with more than two dozen customers signed on to use the product. Some of the notable customers committed to using ODL include MoneyGram, goLance, Viamericas, FlashFX and Interbank Peru. There have been more than 7x the number of transactions using ODL from the end of Q1 to the end of October.

ODL first launched offering payment corridors in Mexico and the Philippines. Corridors have since expanded to Australia, with Brazil coming soon. Plans for additional corridors across APAC, EMEA and LATAM are in progress for 2020.

“This year has been our strongest for Ripple yet. In 2019 we’ve seen continued momentum with customers, growth of RippleNet and adoption of On-Demand Liquidity. In just a year since we launched ODL, we are already making an impact on the bottom line for our customers,” said Brad Garlinghouse, CEO of Ripple. “We’re excited to continue this momentum into next year and for the expansion of ODL into new markets.”

In June MoneyGram, one of the world’s largest money transfer companies, announced its plans to implement ODL. Just two months after the announcement, MoneyGram was live and transacting on RippleNet. The company initially started with payments into Mexico, from the US and has since started sending cross border payments to the Philippines.

“One of the core strengths of MoneyGram is our global liquidity and settlement engine that enables our customers to send money in over 200 countries and territories. Our partnership with Ripple has helped us to improve this strength and we’ve already started seeing the product’s potential to streamline our back-end capabilities,” said Alex Holmes, MoneyGram’s CEO. “For the first time ever, we’re settling currencies in seconds, and because of these results, we’re expanding our partnership with Ripple and are excited to announce that we have started executing foreign currency trades with the Philippine peso using ODL.”

AiThority Interview with Tomer Shiran, Co-Founder and CEO at Dremio

Report: The Delivery Economy Now at the Core of the New Customer Experience 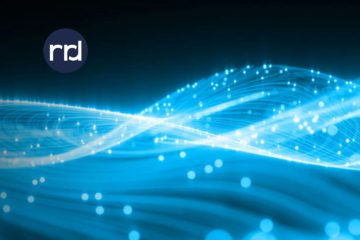 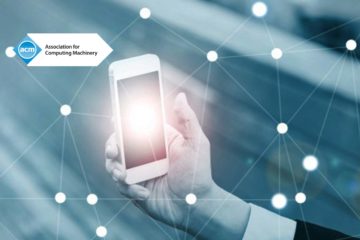 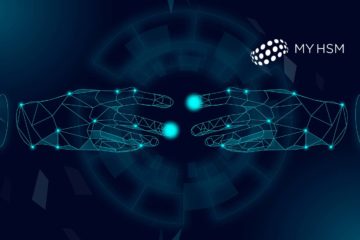