The Roobee investment service powered by blockchain closed the first round of private sales in the first seconds after it had started prior to the release of the ROOBEE token for its IEO. The $1 million investment has been made by a Bitcoin whale from among the top 250 Bitcoin holders, whose wallet currently holds 7000 BTC. The $1 million (200 BTC) transaction was sent by him via transit wallet to the Roobee’s wallet with the message “In Roobee I Trust”.

The anonymous benefactor is known for his early investments in big Asian projects. In particular, the investor had purchased Korean exchange Binance tokens shortly after they had been listed for sale.

“I bought Binance tokens in the first months after market entry. Recently, the price of their token has reached its historical maximum, although crypto market in general has fallen more than 5 times from its peak capitalization. I see the same potential in Roobee that I saw in Binance at the time,” as stated by the anonymous investor.

The Roobee investment service has already attracted over $5.5 million in investments, with already two transactions involving the participation of large crypto whales. At the end of 2018, on the pre-seed round a 200m_trader, who received his nickname from Bloomberg after making $200 million in just one month, invested $4.5 million in the project.

“I am delighted that another crypto whale has been invested in Roobee, which has been developing in the crypto industry for many years and has an influence on it. The recognition of such experienced and long-time participants of this market confirms that Roobee has great potential for development and that our team can truly turn the world of investment around for the better!” as stated by Artem Popov, Co-Founder of Roobee.

In 2018, Roobee obtained the licenses for storage and exchange of cryptocurrencies in European Union and conducted a series of successful tests, during which over 5,000 people have so far transferred over $15 million to blockchain projects, investment and venture funds, with around 300,000 potential clients already forming the community of the platform’s projects.

The investor explains his interest in the service by the benefits of the product to the average user:

“Roobee creates products that people really need and there is a community of more than 300,000 potential users in the project structure. Roobee operates in a fast-growing trillion-dollar market. Roobee token is a real benefit for people. The project has a target on an actual problems of millions of people around the world and has great potential for development in the next years. I will hold Roobee token, just as I hold BTC, BNB, EOS and other cryptocurrencies that can grow greatly according to my calculations.” 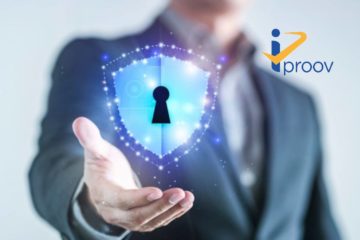 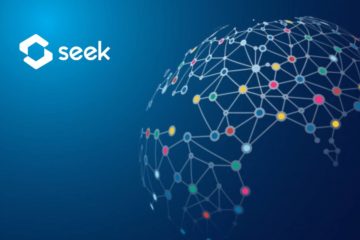 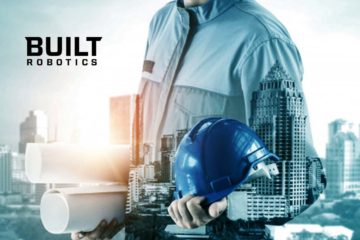 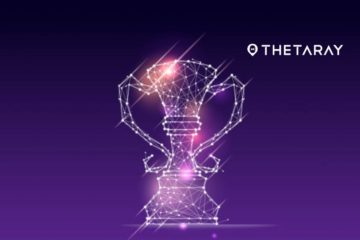