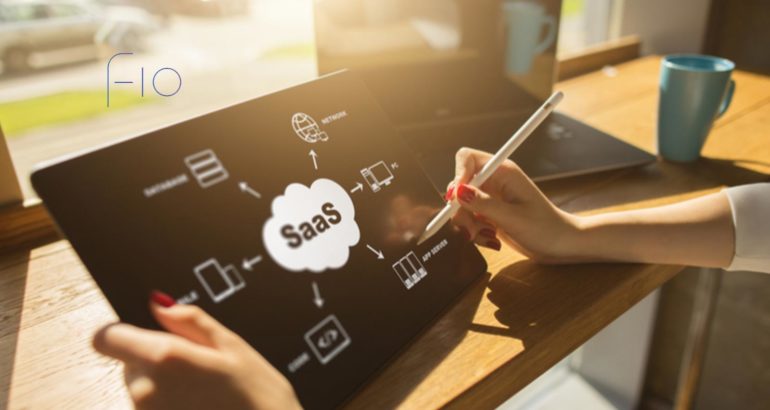 The disruptive SaaS platform FiO kicked off its ambitious 2020 roadmap this week in Taiwan. The company officially released its platform’s alpha version at a Google Developers Group (GDG) meetup in Taichung, Taiwan, where a senior FiO engineer delivered a keynote speech, showcased the versatile blockchain-onboarding service in action and helped participants try it out.

On January 9th, 2020, FiO Senior Engineer Joe Huang delivered a keynote speech to Taichung’s Google Developer Group (GDG), where he demonstrated the FiO alpha version, the convergence between blockchain and cloud services and shared insights on how to choose the right cloud service platform.

Cloud service platforms have become a ubiquitous part of the digital economy over the last 5 years. Most features though are overly complex and hard to differentiate vis-a-vis, making it difficult for non-technical customers to review offerings on merit.

Huang also touched on cloud companies that provide blockchain solutions, such as Google’s GCP, Amazon’s AWS, Alibaba’s Alibaba Cloud and Microsoft Azure. He highlighted the converging relationship between blockchain technology and cloud services and the opportunities this present to specialist blockchain service providers like FiO.

After garnering significant buzz in 2019 from the blockchain industry, the event marks an important milestone for FiO as it’s their first official alpha version release, a vital step in a dedicated testing process. Going forward, FiO will engage in rigorous further product testing and developer community feedback to provide users with a groundbreaking final product later in 2020. 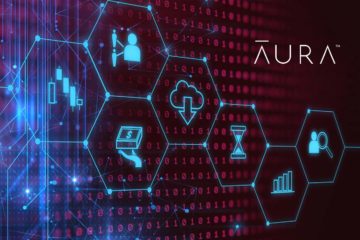 70% of U.S. Employees Hold Positive View of AI in the Workplace Today

London Conference to Highlight “Present and Future of Blockchain and AI”