OwlTing officially announced the launch of OwlTing Blockchain Services (OBS) in a culmination of more than 6-years of practical experience. The service consolidates OwlChain, OwlNest, and OwlCheck to target multiple industries with exclusive blockchain applications. Since its founding in 2010, OwlTing has become one of the world’s most buzzworthy blockchain startup companies; the company’s many technical accomplishments have become “world firsts”, cementing their leading position amongst global blockchain startups. Last year, OwlTing even received the confidence of Japan’s SBI Holdings in the form of an eight figure USD investment.

OwlTing announced the world’s first blockchain-based hotel management service, OwlNest, in 2017 and at the end of 2018, OwlNest accounted for the majority of OwlTing’s revenue. The SaaS payment model allowed for swift and stable profit growth maintained at 20-30% each month; combined with OwlTing’s local experience platform that provided consolidated travel packages, the company was able to expand market share. As of April 2019, the service has partnered with close to a thousand B&B’s, a 60% growth since the end of 2018. It is estimated that the company’s OTA online travel platform OwlNest will exceed NTD1 billion in orders at the end of 2019.

In 2017, OwlTing released OwlChain, the world’s first blockchain-based food safety system that traces each ingredient to their source. After 3 years of development testing and operation, OwlChain was upgraded into a platform. The primary difference between OwlChain and traditional traceability systems is the use of an open blockchain linked to historic records; each system developed by producers can become nodes and link their historic records in various proprietary formats to the uniform tracking platform for perfect tracing of the source in the entire supply chain. In addition to applications in agriculture and food industries, OwlTing has been forging partnerships with companies and brands from different industries, successfully applying the service in diverse industries such as medical, logistics, and automobiles.

Furthermore, OwlCheck, a blockchain anti-counterfeiting system was launched in the U.S. this year for the purpose of providing information and records for high-value products or items with a high risk of counterfeit. Consumers will be able to trace the source of each product using blockchain trust mechanisms linked to industry chain nodes to effectively fight against counterfeiters, build consumer trust, provide a solution for inconsistencies in product information, and finally stamp out the problem of counterfeits.

SBI Holdings CEO Yoshitaka Kitao states, “SBI’s investment in OwlTing is an important piece of the puzzle in our global blockchain ecosystem. We believe the use of the revolutionary blockchain technology will further expand in various industries, including the tourism industry and supply chain. SBI’s own blockchain financial services will be used in the future as new payment services to form a comprehensive blockchain ecosystem and upend the business models of traditional financial institutions who have relied heavily on the internet over the past 20 years.” Darren Wang, Founder and CEO of OwlTing, states, “Blockchain is the fundamental structure in the future internet, and OwlTing is working hard to change the world in the next decade. We hope to build customized blockchain applications and services for every industry to explore the infinite possibilities of blockchain technology.”

The official launch of OBS validates the infinite possibilities of blockchain technology and their practical applications in various industries. Currently, OwlTing has formed partnerships with Sofiva Genomics, RD&D Cold Logistics, Strike Industries, Carpost, HeGuFang, Sinhong Soy Sauce, Choice Pig, and projects with the Council of Agriculture in addition to future plans for working with industries such as finance, aviation, intellectual property, and inventory management. 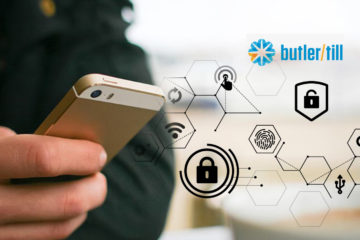 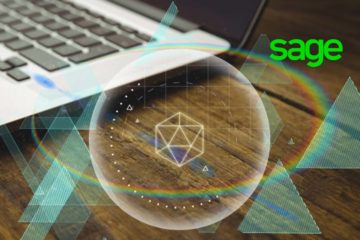 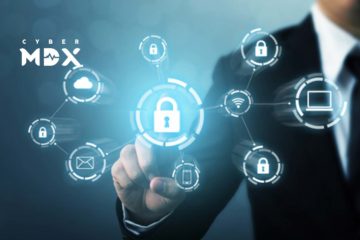