Profound Design Technology Co., Ltd. (Head Office: Yokohama City, Kanagawa Prefecture), which specializes in semiconductor design and the development of blockchain-related apps, and Saltfish Co., Ltd. (Head Office: Yokohama City, Kanagawa Prefecture) have jointly developed the virtual graffiti app “Kokorobakari” and released it as a test version on the Ethereum test network Ropsten on October 16, 2019. With this app, people can use blockchains to save memories from travel destinations as graffiti and make donations as a “small gift from the heart” in return for all the inspirational moments during their trip. “Kokorobakari” is one kind of application in the category of so-called DApps (Decentralized Applications).

Kokorobakari saves memories from travel destinations as graffiti together with location information on a blockchain. You can also choose the donation recipient from a list and make a donation of roughly one dollar using virtual currency (Ethereum).

Using a smartphone or PC, you can view the saved graffiti at any time on a map. As the graffiti is saved on a blockchain, your memories will actually remain there semi-permanently, so there is no need to make backup copies of the graffiti. You are also able to set whether or not to disclose your own graffiti to other people.

In addition to writing graffiti at a travel destination, you can also use Kokorobakari to view other travelers’ graffiti. From the comfort of your home, you can view other people’s graffiti from all over the world displayed on a map. Also, for graffiti written in other languages, Kokorobakari will automatically translate the content into the user’s designated language. 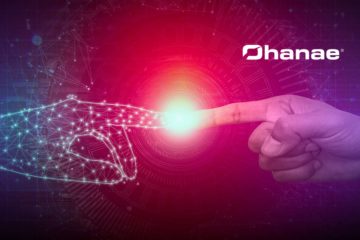 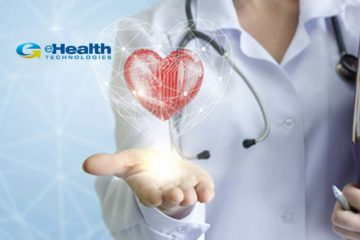