At the Blockchain Token Summit, an Audience of Government and Private Sector Attendees Learn the News via a Live Presentation by Tribeos Co-Founders

The Security Token Summit in Bermuda, sponsored by the Blockchain Token Association, attracted thought leaders and industry luminaries from over 14 different countries this week. Bermuda’s Premier E. David Burt was in attendance along with members of the Bermuda’s Monetary Authority, Ministry of Finance, and FinTech Committee.

And all those in attendance learned that Ad Tech startup tribeOS and its Digital Security Offering, FIRE, actually crossed the finish line first. The FIRE Digital Asset was given the regulatory green light under Bermuda’s brand new digital asset law, the ICO Act (2018).

Federal approval by the Bermuda Minister of Finance, Curtis L. Dickison, JP, MP has been a major catalyst for new interest and investment in tribeOS, the ad fraud-free marketplace built on the fully transparent blockchain.

That interest accelerated in intensity as tribeOS CEO Matt Gallant and James Wallace, a co-founder of both tribeOS and Exponential Ventures, led an interactive presentation titled, “Spotlight on Bermuda STOs.”

The presentation was well-received at the Security Token Summit II, which took place March 19th and 20th in Hamilton, Bermuda and was organized by the Blockchain Token Association. The tribeOS co-founders revealed key insights on how to best structure and prepare a safe, secure, and fully compliant Digital Security Offering worthy of government approval.

Matt Gallant, CEO of tribeOS, shared these remarks after their STO presentation, “Our presence at this Security Token Summit proved beneficial in many ways. First, to connect again in person with Bermuda officials that we worked so closely with to gain federal approval of the FIRE Digital Asset. Second, to share our blueprint for a Digital Security Offering to those in the growing digital security community. And finally, and most important, to be here on the leading edge of the emerging digital asset economy.”

Gallant’s co-presenter James Wallace also added,”tribeOS FIRE, as the world’s first federally approved digital security, ushers in a new era and creates a framework for startups to tokenize and gain traction in the new digital asset economy. This means that conventional capital can now migrate safely, securely and compliantly into that new tokenized, fractionalized world. Before that, capital went into that world in a totally unregulated way. Looking ahead, as TribeOS builds the first product/service platform and marketplace inside this new digital asset economy, our intent is to partner with other tokenized companies that emerge there.”

Other outcomes from the Blockchain Token Summit addressed a variety of topics, issues and concerns. For example, questions remain about how to best solve liquidity problems while creating a functional secondary market for digital securities. James Wallace, tribeOS co-founder, and also co-founder of Exponential Ventures, believes that his firm will architect a pathway to global liquidity in the near future.

In addition, the country of Bermuda plans to further expand its leadership role in the digital asset world while continuing to apply its legacy of regulation to tokenized assets.

And finally, those members of government on the front lines of digital securities compliance and adoption continue to display a keen interest in obtaining market feedback. These officials are open and receptive to updating the laws to be both compliant and safe while also remaining realistic as the growth of the digital securities market accelerates. 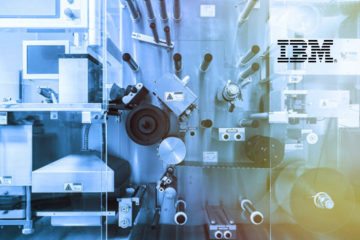 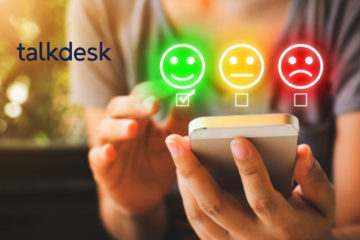