Producer Chuck Inglish received $8,272 from Vezt after offering fans a royalty interest in his songwriter rights for  “Wear My Hat,” and “Gees,” as recorded by artist Mac Miller. Using the Vezt app, more than 100 of his fans contributed the $8,272 in return for a portion of the royalty stream of the aforementioned titles in less than 30 days.

Vezt recently released the app on both the Apple (iOS) and Google (Android) platforms, and has seen surprising organic adoption of the app with conversion rates in excess of 10% and more than half of users buying into multiple Initial Song Offerings (ISOs™). After meeting the Vezt team, Inglish chose to list two of his titles on the app, hoping to cover a substantial portion of his monthly expenses. In less than 30 days both of his titles sold out, resulting in the $8,272payment. Inglish has since listed a number of additional song rights on the app. Vezt collects payments from Performing Rights Organizations, publishers, digital platforms and record labels in more than 135 countries.

Chuck Inglish, is an American rapper from Mount Clemens, Michigan and is one half of the hip-hop duo The Cool Kids alongside Sir Michael Rocks. 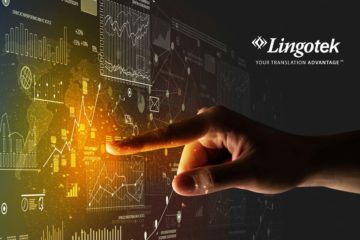 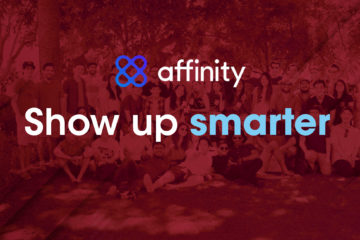 Affinity Acquires Nudge.ai; Brings AI to the Center of Every Sales Deal 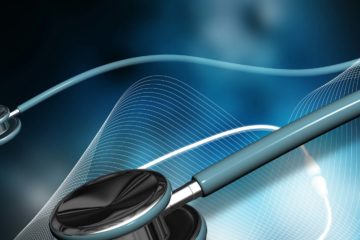 Vonage Bolsters AI Capabilities of the OneVonage Platform via Purchase of Over.ai Assets

With the Fall Shopping Holidays Coming, Southeast Asian eCommerce Companies like Akulaku Use Mobile Marketing to Move Users Through The Funnel Towards Profitability