Presearch announced the upcoming beta launch of its decentralized, community-driven search engine built to disrupt the multi-billion dollar internet search industry. Presearch’s transparent ranking factors combine human curation with scalable machine learning, a contrast to manipulated algorithm-driven methods standard among today’s industry giants. In a world in which one company controls 77 percent of all searches, influencing trillions in spending and acting as a primary gatekeeper to the Internet, the need for a new, community-driven search engine is a necessity. Already in use since 2013 as an internal tool, Presearch will launch in beta in September 2017.

“While Google is generally thought of as a neutral entity for search, the company answers to Wall Street and operates very secretively,” said Colin Pape, who founded Presearch and previously launched community commerce platform ShopCity.com. “They’ve become known for promoting themselves at the expense of alternatives and appropriating others’ information, blaming it on ‘the algorithm.’ The reality is that they manipulate results and justify changes as being best for the user. With Presearch, I wanted to flip that business model on its head and put power over information back into the hands of all internet users.”

By rewarding members for using, promoting, and contributing to the Presearch platform, the company will create a scalable “Wikipedia for search” to discover the best content for each inquiry. Presearch’s curation and overall development of the platform is incentivized with the Presearch Token (PST). A community-based decision-making process ensures everyone’s interests are aligned. The Presearch community can also vote on and fund new development projects, continually optimizing the platform. 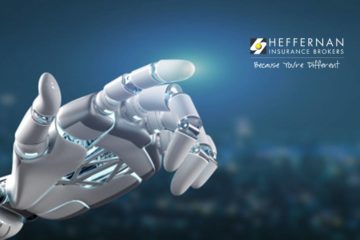