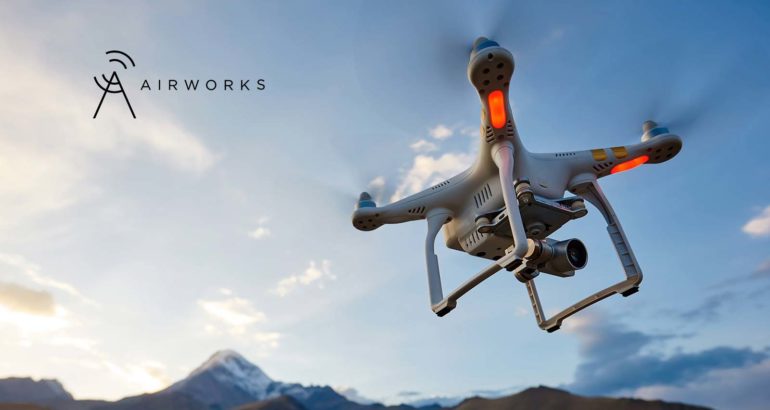 Talk of drones might have circled around military uses lately, but drones are actually being used to do good around the world. With its #DronesforGood campaign, DJI wishes to make people aware of the many ways in which drones can make our lives better and help keep us safe.

Emergency responders are using drones to save lives, and research groups are finding ways in which drones might help fight diseases such as malaria or face critical agricultural situations in developing countries. Drones are also being employed in environmental conservation ventures, giving an invaluable contribution to saving our planet and all the species inhabiting it.

Using drones in Search and Rescue operations can notably increase efficiency. These missions usually require a lot of manpower and resources since vast areas need to be covered in very little time. Thanks to drones, operators are able to quickly scan large areas from above using high-definition video and thermal cameras such as the one mounted on the DJI Mavic 2 Enterprise Dual. This can be useful not only when searching for fleeing criminals, but also for people who have gone missing maybe due to mental illness or simply losing their way during a hike. Drones of the DJI Matrice series can be used to deliver supplies to people stranded in water, forests, ditches, mountains and fields.

There are countless examples of people whose lives have been saved by drones around the globe, many of them by civilians and volunteers offering their services to help professional rescue personnel. This highlights how a widespread adoption of drones can truly benefit public safety. Drones have also greatly reduced the risk of professional rescue teams, who would otherwise have to place themselves in danger during search and rescue missions.

Drones are also being used by police officers for crime prevention. It has been reported that the use of a single drone in the city of Ensenada, Mexico, has led to more than 500 arrests, leading to a 30% decrease in home robberies and 10% decrease in overall crime. Thanks to the DJI drones’ incredible technology, data collected can be deployed to create models of accidents and crimes to more accurately determine their causes and dynamics.

DJI drone fleets have also proven extremely efficient in the aftermath of natural disasters, helping to survey flooded neighborhoods, identifying the zones with the most damage and helping rescue teams to plan their operations. The same technology has been used to track forest fires, such as the ones that have been devastating Australia during the past months. Drones can help produce 2D and 3D models to identify critical areas and plan how to use resources consequently. 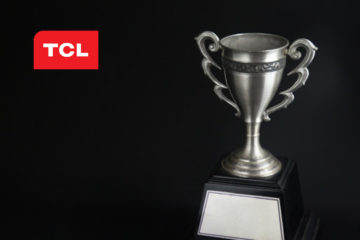 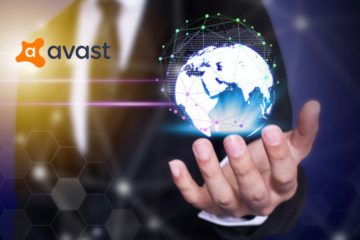 Avast to Commence Wind Down of Subsidiary Jumpshot

Most People Receive One or More Robocalls per Day, New Survey Finds

Juvenescence Closes $100 Million Series B Round, Plans Follow on and Incremental Investments in Longevity Drug Development 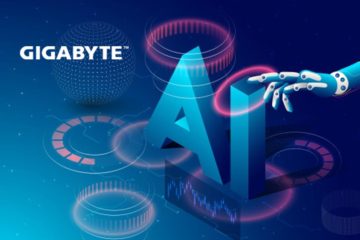