The global crypto community is currently abuzz with the capabilities of the recently launched cryptocurrency miners from Zigmabit. Unlike hundreds of ordinary products available in the market, they have introduced three extremely powerful miners offering a hash rate power of up to 2000 TH/s for Bitcoin. Built using the Zigmabit ASIC chip technology, these miners offer competitive return on investment in less than a month.

Zigmabit has a team of experts that have been actively involved in the crypto industry since its very early days. The company’s three new crypto miners ZigBit 2.0, ZigBit 3.0 and ZigBit 5.0 were designed with the goal of delivering products that will ensure higher profitability for the users. The company has accomplished this objective by maximizing the hash rate to a level that has never been achieved in this industry. These miners can operate under multiple algorithms and are capable of mining Bitcoin, Litecoin, Ethereum, and Dash. Mentioned below are the hash rate powers offered by the three miners

Read More: It’s the End of the IT Service Desk as We Know it (and We Feel Fine)

In order to stand out in a highly competitive market, Zigmabit Miners has also included smart features such as closed-loop cooling system, noiseless fans, silent high-pressure pumps, super efficient radiators, and much more. 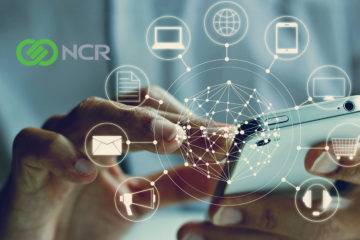 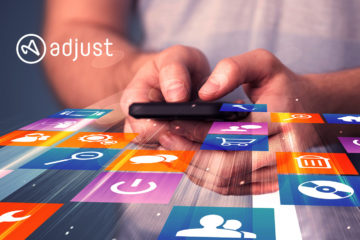