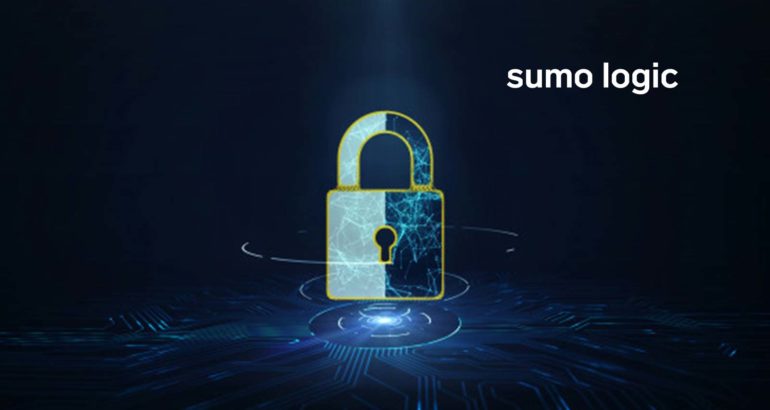 Sumo Logic, the leader in continuous intelligence, announced that Coincheck, Inc, one of Japan’s premier cryptocurrency exchanges, has chosen Sumo Logic Cloud SIEM to centralize its log monitoring system and bolster the security of its virtual currency trading service infrastructure. Through Sumo Logic’s Continuous Intelligence Platform, Coincheck is able to detect early warning signs of illegal access of its systems allowing the company to quickly respond to potential threats, while adhering to strict data compliance regulations.

Coincheck is a Bitcoin wallet that operates exchanges between Bitcoin, Ether and Fiat currencies in Japan and other countries. After an undetected security breach, the company was looking to improve its business management and internal control postures, while improving technological safety with the assistance of outside experts. Coincheck decided to rebuild their systems from the infrastructure up with the goal of fortifying security. After an extensive vendor selection process, Coincheck selected Sumo Logic’s Cloud SIEM solution to support their cloud security strategy.

With Sumo Logic, Coincheck gained the ability to monitor and analyze logs from cloud servers, on-premises network security devices and end-point terminals in one central location allowing teams to leverage real-time security intelligence to identify potential threats and vulnerabilities and give them time to resolve these issues before it can be exploited.

“We needed to rebuild our monitoring framework as quickly as possible and the speed with which Sumo Logic’s platform could be implemented was a major draw for us,” said Hideaki Oura, manager, cybersecurity promotion department, Coincheck. “In addition, having a single location where our IT, security and dev teams can monitor log data across our network was another factor that led to our selection of the Sumo Logic platform.”

“Our work with Coincheck further exemplifies our commitment to solve the unique security challenges facing today’s modern digital businesses,” said Dave Frampton, vice president, security intelligence business unit, Sumo Logic. “With our continuous intelligence platform, we enable Coincheck to integrate analytics and workflow across security, IT and development teams, so they can stay ahead of rapidly evolving threats and ensure their customers have a safe trading experience.”

In the future, Coincheck plans to use Sumo Logic’s Continuous Intelligence Platform for non-security related use cases to improve additional company services and systems. 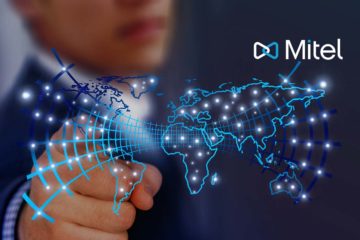 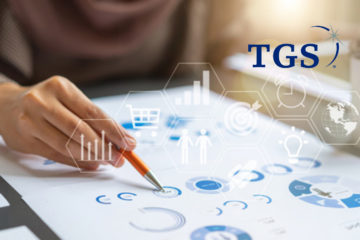