Founded in 2011 in the UK, Bitstamp, now based in Luxembourg, is one of the largest and longest established bitcoin exchanges globally, with more than 3 million customers registered on its platform.

With demand for digital currency exchanges reaching unprecedented levels, some exchanges have struggled to keep up with demand – either shutting down completely, or seeing substantial backlogs of customer signups and trading requests. During the period from January to November, overall trading volumes at Bitstamp increased by an incredible 1,384%. In December 2017, Bitstamp saw 100,000 customer signups on one day alone.

As consumer interest surges so does regulation. Some countries such as Japan have regulated and implemented Know Your Customer (KYC) regulations for cryptocurrency exchanges already. Other countries, including the UK and South Korea, are currently working on amending existing and establishing new legislation for ICOs.

Onfido CEO and co-founder Husayn Kassai added, “We are quickly becoming the go-to provider for KYC in this space, and are helping make it more secure. We now work with over 30 cryptocurrency companies, allowing them to scale customer onboarding smoothly, and be more vigilant as the digital currency industry faces more scrutiny and regulation.”

Onfido’s machine learning technology platform automates identity verification for over 1,500 customers worldwide. With just a photo of an identity document and a mobile camera, users can confirm their identity and gain access to a host of online services, including financial platforms such as Revolut and Square, sharing economy companies such as Couchsurfing, and many more. Headquartered in London, Onfido is rapidly growing globally, recently having announced its Series C funding from Crane Ventures, Microsoft Venture, Salesforce Ventures, and more.

Onfido builds trust in an online world by helping businesses digitally verify people’s identities. Using machine learning technology, Onfido validates a user’s identity document and compares it with their facial biometrics. The identity can then be cross-referenced against international credit and watchlist databases. Founded by three entrepreneurs from Oxford University, Onfido has received over $60m in funding from investors including Microsoft Ventures, Salesforce Ventures and Idinvest Partners. We carry out checks in 192 countries for global customers including Zipcar, Revolut and Square. 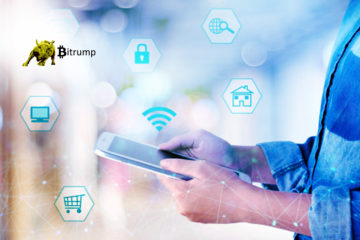 Blockchain Technology, Bethereum, Set to Remove the Taboo from Betting For Good 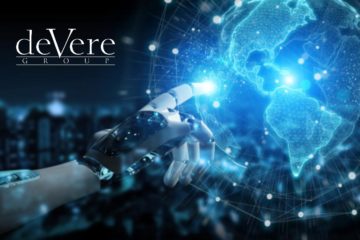