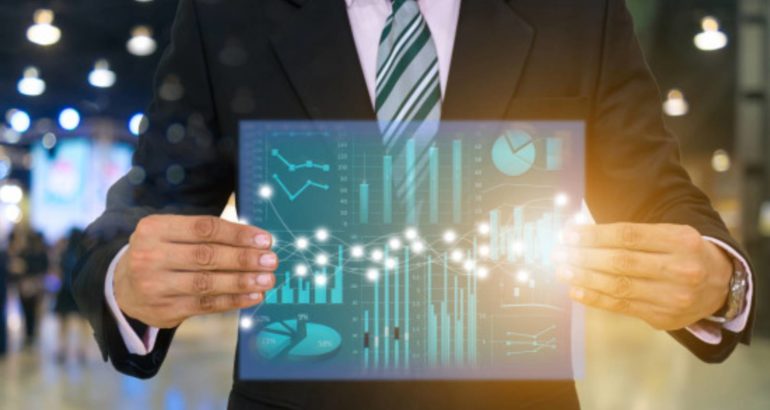 in the First Days After the Outbreak of the Coronavirus Crises in the West, Crypto Plunged Like Traditional Asset Classes. Bitcoin Was Pronounced Dead. a Historical Analysis by SEBA Research of Several Assets Indicates That Except for This Event, Crypto Does Not Correlate With Stock Markets.

In the recent crash, the independence of bitcoin relative to other assets has been challenged as it dropped by more than the S&P500 index. Many are tempted to conclude by saying the diversification argument does not hold anymore. The Research Department of SEBA Bank has a different opinion, based on an analysis of three examples of financial stress with a focus on gold. This precious metal is an asset revered as a classic diversifier and, like bitcoin, does not belong to the official monetary system.

BTC comparable to gold on the long run

During the financial crisis 2008, gold crashed 30%, in parallel with equities. But after three months, the correlation disappeared and gold served as a diversifier again. During the Black Monday crisis in 1987, the gold price went up in the beginning and then declined over several years while the opposite happened at the stock markets. An analysis of the dot-com bubble shows a high correlation during two to three months before gold and shares performed completely different for years. Being a classical diversifier on the long run does not necessarily mean anti-correlation during the first days of a crisis.

Bitcoin is now experiencing its first global crisis. During the general run on liquidity, bitcoin fell more than other markets which were supported by governments and central banks. After the sell-off, the correlation has declined. This behaviour is similar to what we have observed with gold and S&P 500 during the dot-com bubble burst.

“Does this mean that we know for certain that bitcoin is going to bounce regardless of what happens to other asset classes? Absolutely not. Only it is premature to conclude that diversification does not work. Bitcoin had been pronounced dead 380 times before the recent crash by prominent personalities. This will be bitcoin’s 381st death, and it will be resurrected for the 381st time”, says Yves Longchamp, Head Research of SEBA Bank. 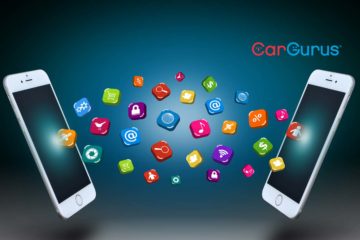 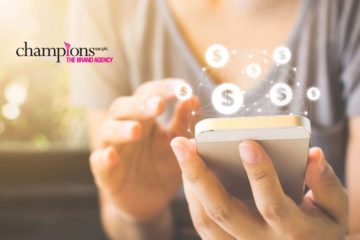 Cross-Platform Consistency Is Key for eCommerce Jewellers in 2020