ThunderCore (www.thundercore.com), the Silicon Valley-based public blockchain platform, today announced digital currency exchange Huobi has launched Huobi Prime Lite, an ultra-fast version of Huobi Prime that delivers shorter listing cycles and more flexible trading allocations for users and has selected ThunderCore as the first project to coincide with the debut of its new service. Huobi promotes the development of high-quality projects like ThunderCore by providing an efficient listing process and innovative trading model. Projects on Huobi Prime Lite must adhere to the same rigorous standards as Huobi’s core services.

ThunderCore is a public blockchain platform that is fully Ethereum compatible and delivers platform-based developer services and integrated user acquisition capabilities that particularly benefit game developers to deploy and scale their decentralized applications (DApps). As a Proof-of-Stake project, ThunderCore offers full-node, open-source capabilities for transparency and security. Its staking pool service allows token holders to earn rewards and support cross-chain assets. While ThunderCore’s capabilities lend themselves to gaming, they are also key to enhancing the usability of applications in other verticals including financial payments, supply chain, and security.

ThunderCore is the brainchild of co-founders Chris Wang, who holds a doctorate in computer science, and Elaine Shi, who authored the first academic research paper on Bitcoin and smart contracts. Chris Wang launched the gaming company Playdom, which he scaled to 20 million active users, 500 million employees, and $100 million in annual revenue before selling to Disney for more than half a billion dollars in 2010. Elaine Shi is an associate professor of computer science at Cornell University and Chief Scientist at IC3.

Chris Wang and Elaine Shi will showcase ThunderCore at Consensus 2019 happening May 13-15 in New York City. Media and attendees are invited to visit booth #330 in the exhibits area to learn more about the project. Both founders are also speaking at Consensus. To learn more, please click here.

EU Countries Behind the Pace on Crypto 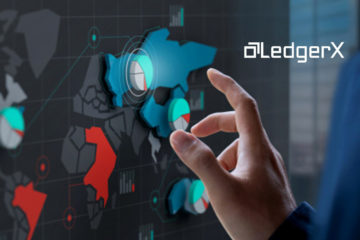 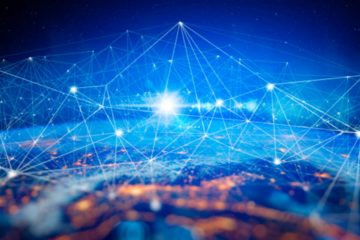