NIX Platform (NIX), a next generation privacy cryptocurrency, announced implementation of the Sigma privacy protocol, marking a new level of scalability and anonymity for proof of stake (PoS) cryptocurrencies. Sigma resolves the recently discovered Zerocoin flaw that compromised security for many cryptocurrencies.

“Sigma will have the biggest privacy set over older privacy protocols, is completely trustless, and scalable. Sigma adapts perfectly to NIX codebase and use cases, making NIX a key player in privacy and decentralization in the near future.” Mario, Research & Development Head, NIX Platform

Sigma has been adopted into the NIX codebase as a Ghost Protocol addition, yielding significant enhancements to NIX’s existing privacy functionalities, including: 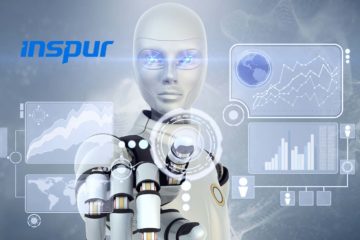