Puut A/S, Announced Today That It Has Released Puut Wallet

Puut A/S, Announced Today That It Has Released Puut Wallet – Global Edition, to Enhance the Overall Experience for Users Across Major Platforms and to Introduce New Features to Puut Wallet Users.

Puut A/S announced that it has released Puut Wallet – Global Edition, to enhance the overall experience for users across major platforms and to introduce new features to Puut Wallet users.

“We have spent the past 9 months working on various improvements of Puut Wallet Platform,” says Mark Arthur, Founder and CEO of Puut Wallet. “Rather than releasing incremental updates, we wanted to bring a simplified interface and a new set of purposed built features to the ever-growing number of Puut Wallet users worldwide,” concluded Mr. Arthur.

A completely upgraded home screen that is crystal clear as to what actions users may take, making it simpler to navigate from one part of the Wallet Platform to another.

The Marketplace is now home to Crypto Wall, a feature that lets users buy and sell cryptoassets without the need to deposit funds on the Marketplace.

Businesses and governments can now create Multi-currency Interactive Mobile Invoices (MIMI) that can be accepted and paid without leaving Puut Wallet. 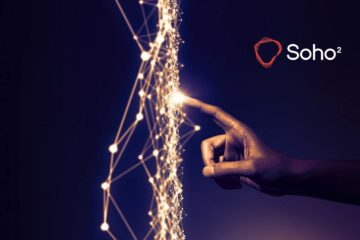