V SYSTEMS, the blockchain development group led by Proof of Stake (PoS) creator Sunny King, today listed its VSYS Coin for trading on Bitfinex, KuCoin, and BitForex, three of the world’s leading cryptocurrency trading platforms. The listing enables investment in the future of V SYSTEMS, opening up possibilities to participate in the development, governance and future direction of the network and its innovative features and functionality in the latest revolutionary Proof of Stake project – Supernode Proof of Stake (SPoS).

The coins are already being used to pay various transaction fees on the V SYSTEMS platform, including the Supernode application fee. VSYS Coin holders can also lease their coins to Supernodes for coin minting, giving them a steady source of revenue as a return on their investment (ROI). 15 Supernodes had been online since 2018, displaying excellent stability and TPS. This also demonstrates the advantages of PoS consensus over PoW in terms of functionality.

Going forward, VSYS Coins will also be used to support the development and use of smart contract and decentralised applications, as well as to purchase resources provided by the V SYSTEMS blockchain database cloud platform, such as computation, memory, RAM, storage, random IO and sequential IO. New VSYS Coins are generated by Supernode minting at a fixed inflation rate of 5.5% every year, so the economic expansion of the V SYSTEMS ecosystem is predictable and stable.

Bitfinex is the world’s largest and most advanced cryptocurrency exchange; KuCoin offers one of widest range of cryptocurrencies on its exchange. Bitforex is one of the fasting growing exchanges. Taken together, they provide numerous opportunities to invest in the future of V SYSTEMS, the brainchild of Sunny King, creator of Proof of Stake (PoS) consensus and the architect of Peercoin and Primecoin. By introducing SPoS, V SYSTEMS breaks the costly and energy-intensive link with power consumption which makes current Proof of Work (PoW) models expensive and difficult to scale. Scalable blockchains have the potential to power a host of businesses, public services and other applications – a prospect Sunny King dubs a Virtual Economy Era – a sustainable green blockchain infrastructure.

In addition, V SYSTEMS will increase the practical applications of blockchains by enabling functionality that will create the world’s first full-featured blockchain databases for storing object-oriented data. And V SYSTEMS is making its platform easy to use and developerfriendly through modular development functions and cloud platform tools which enable enterprise developers to focus on doing business on the blockchain, rather than grappling Deleted: Bitfinex, KuCoin and Bitforex with difficult coding issues. V SYSTEMS’ 2019 Roadmap gives a view on what lies ahead in this exciting phase of development.

V SYSTEMS CEO Dr Alex Yang said, “Listing VSYS Coins on three top exchanges sends a strong signal to the crypto community and the wider blockchain world that we are serious about our commitment to the project and are moving forward with key iterations of our model. These exchanges only accept top-tier projects and set a high standard for entry, which is a proof-point of V SYSTEMS’ long-term viability and potential.”

Sunny King said, “Blockchain technology has significant potential as a competitive choice for future databases, which would underly numerous applications in the commercial, recreational and public-service arenas. V SYSTEMS is engaged in re-architecting blockchain technology with the intention of delivering scalable, cost-effective blockchains based on SPoS that will transform how we interact with IT in the future – with a significant impact on future society.”

Founded by Ex-Uber Engineers, Chronosphere Emerges to Push Observability and Cloud Native Monitoring to New Levels With $11 Million in Funding 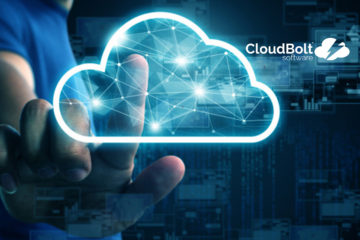 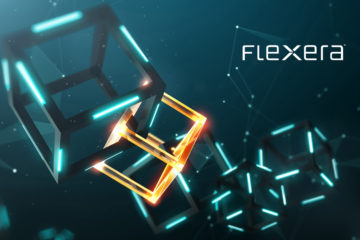 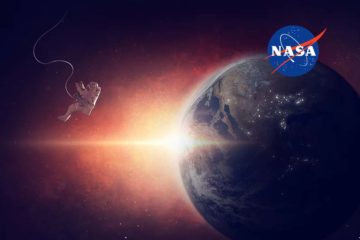