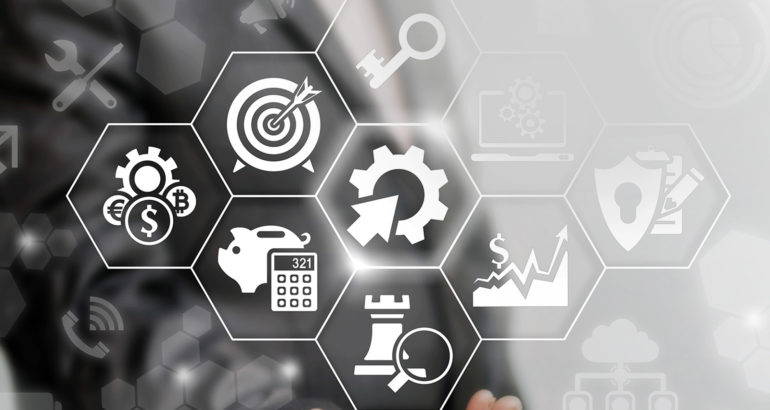 Facebook announced that Drew Houston, co-founder and CEO of Dropbox, has been appointed to the company’s board of directors, effective immediately.

Mark Zuckerberg, founder and CEO of Facebook, said, “Drew brings valuable perspective to our board as a leader of a technology company with services used by millions of people and businesses. He thinks deeply about where technology is going and how to build a culture that delivers services that always work well.”

“It’s been inspiring to watch Facebook grow into a platform that reaches billions of people around the world. I’m looking forward to working with Mark and the rest of the Board on the many opportunities and challenges ahead,” said Houston.

Houston is the co-founder and CEO of Dropbox. Since founding the company in 2007 with Arash Ferdowsi, Houston has led the company’s growth from a simple idea to a service used by over 600 million people around the world. He received his bachelor’s degree in Electrical Engineering and Computer Science from MIT in 2006. After graduating, he turned his frustration with carrying USB drives and emailing files to himself into a demo for what became Dropbox. Today, the company is one of the world’s leading business collaboration platforms with 14 million paying subscribers and 2,300 employees across 12 global offices.

Recommended AI News: Password Managers And Their Security Flaws: What You Have To Know

Recommended AI News: What Will 2020 Bring for Digital Advertising? 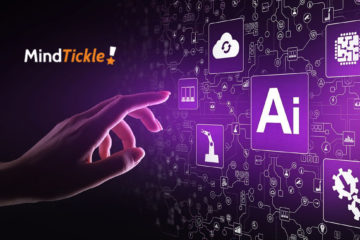 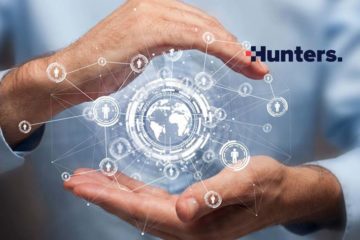 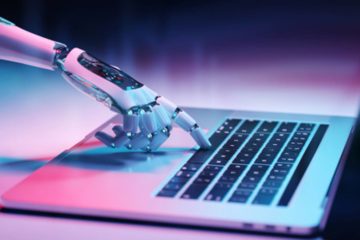 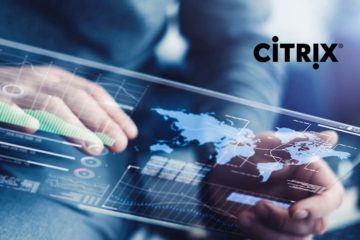