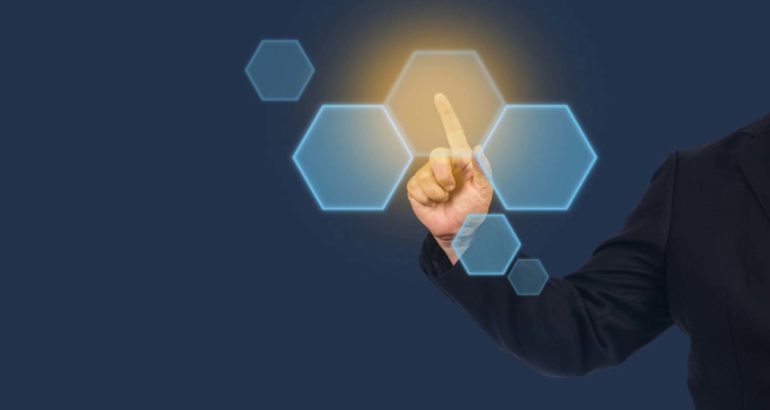 InStride, the premier global provider of Strategic Enterprise Education, has announced the addition of two members to its InStride Advisory Board (IAB), further solidifying InStride’s relationships with corporate partners seeking to educate and develop their workforces.

“Our InStride Advisory Board members have provided excellent insights from which to build our corporate and university outreach,” said Ray Mabus, InStride Board Chair and former US Secretary of the Navy. “Adding accomplished executives such as Chuck and Tom to our already impressive list of IAB members only strengthens our ability to develop strategic education programs for our corporate partners.”

“We are fortunate that executives with the experience of leading large workforces have chosen to join our education movement,” said Vivek Sharma, CEO of InStride. “Now, more than ever, corporations and universities need to work together to educate the workforce of the future and these leaders can help us determine the best opportunities to move forward.”

Chuck Rubin is the former Chair and CEO of Michaels, leading more than 50,000 team members in earning national recognition for customer service and inclusion in the Fortune 500. In just six years under his leadership, the company achieved almost $1 billion in sales growth, a 23% increase. Previously, Rubin served as CEO and President at Ulta Beauty and its workforce of 14,000, creating a competitive advantage within the cosmetic industry by transforming the customer shopping experience. Rubin was also President, North American Retail at Office Depot for six years, and a partner at Accenture . He is currently on the board of Ascena Retail.

Tom Staggs spent nearly 27 years at The Walt Disney Company, where he most recently served as the company’s COO. He was previously Chairman of Walt Disney Parks and Resorts Worldwide after spending 12 years as Disney’s Chief Financial Officer. During his time at Disney, Staggs helped shape Disney’s business, operational and creative strategies across every segment of the company and helped spearhead many of Disney’s most important initiatives, including the acquisitions of Cap Cities/ABC, Pixar and Marvel. During his tenure as Chairman of Disney Parks, Staggs was responsible for more than 140,000 Cast Members and oversaw the biggest period of expansion and growth in the history of that business. He is currently Executive Chairman of Vejo, a pioneering platform for nutrition, and is a co-founder of CAMM, a cutting-edge company focused on the creation, manufacturing and distribution of eco-positive water-soluble plastic substitutes for use in packaging, utensils and other applications. He is a board member of Spotify Technology (NYSE: SPOT) and on the Board of Overseers at the University of Minnesota Carlson School of Management.

InStride Advisory Board Members as of March 27, 2020 include: 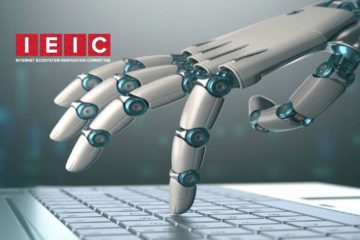 Accela Partners with Velosimo to Drive Digital Transformation in Government 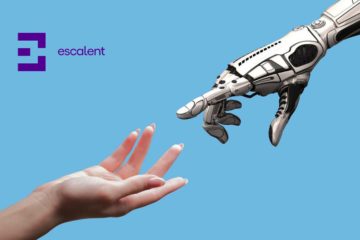 Augmented Reality is the Future of Healthcare Industry