ComplyAdvantage, the regtech company transforming the compliance industry through data science and machine learning to neutralize the risk of financial crimes, has been named as one of Europe’s 1000 fastest-growing companies by the Financial Times.

The fourth annual FT 1000 ranked London-based ComplyAdvantage 87th on its list of “the most nimble and innovative companies” that are currently operating across Europe.

Listed alongside other fast-growing fintech’s such as OakNorth Bank, Currency Cloud, Yoyo Wallet and more, only further highlights the growing importance of financial technology solutions within the market.

“We’re extremely excited to be included in two such prestigious and well- respected industry lists,” said Charles Delingpole, Founder and CEO of ComplyAdvantage. “What stands out to us is the continued rise of the impact of the fintech sector and to be recognized as the sixth fast-growing fintech businesses in that list of the top 100 is something we are very proud of,” said Delingpole.

Following its launch in 2014, the company’s consistent expansion means it’s now working with over 500 enterprise clients across 75 countries. Further to this success, ComplyAdvantage has also been named by CB Insights in its annual ranking of the world’s 100 most promising AI start-ups.

“Recognition from respected institutions such as the Financial Times and thought leaders like CB Insights helps regtech companies like ComplyAdvantage build trust with and foster adoption amongst global regulators, multinational corporations and banks, helping us to continue our mission to automate key processes while at the same time ensuring regulatory compliance and keeping customers safe,” Delingpole added. 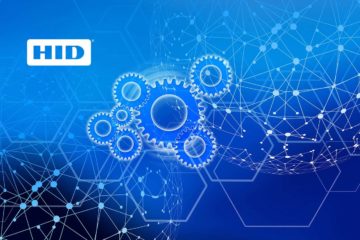 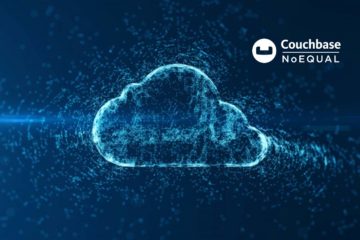